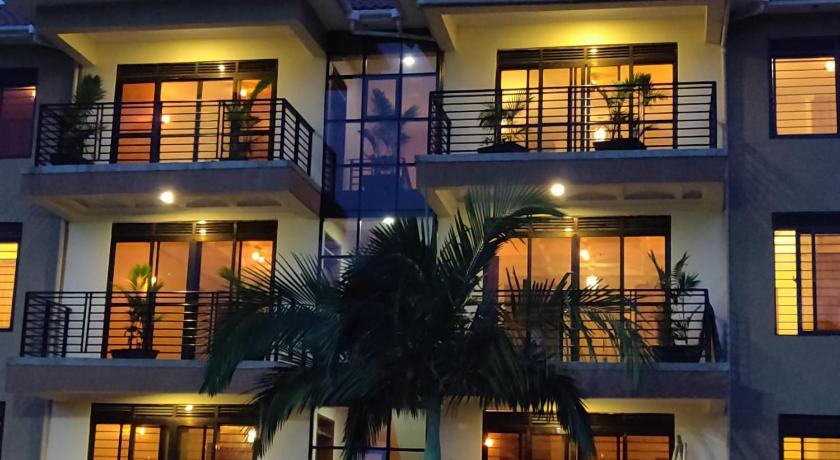 Knight Frank saw an increase in enquiries for two bed apartment units which expatriates who are single and young couples are showing a preference for.

Owners and property managers of newly completed apartments in Kampala’s more affluent areas have had to lower their rent expectations due to an abundance of choice for potential tenants during the past year.

Property management and consultancy firm Knight Frank Uganda in its latest report covering the second half (H2) of 2019, said the last 12 months have seen an 8.5 percent year on year increase in supply of apartment units coming onto the market particularly in the prime residential areas of Kololo, Nakasero and Naguru.

‘Knight Frank registered a 9 percent year-on -year average decline in occupancy for the same suburbs from 81 pc recorded in the H2 2018 down to 72 pc registered in H2 2019.

‘The increase in stock has forced some landlords particularly for the newer stock to discount their rents in order to be more competitive, allowing tenants who would have chosen to live in secondary suburbs particularly Muyenga, Mutungo and Ntinda to opt for prime areas,’ the report states.

It states overall rental rates have declined by 1.25 percent on average annually. Additionally, we have registered an increase in enquiries for two bed apartment units which expatriates who are single and young couples are showing a preference for. Generally, the variance between asking and achievable rents for apartments in the prime residential sector is widening in response to the increase in supply of private rented accommodation, putting downward pressure on rents.

KF also registered a three percent year on year decline in occupancy rates (from 86 pc recorded in H2 2018 down to 83% as at December 2019) for prime office space (Grade A and B+).

This is mainly on account of a sic percent decline in demand by large space occupiers (greater than 500 square metres) particularly multi-nationals and large corporates as well as the addition of approximately 18,000 sq. mts. of prime office space during the first half of 2019, with the market absorbing only 20 pc of this space during H2 2019. As a result, Knight Frank has observed a four percent increase in leasing activity for smaller office occupiers (less than 200 sq. mts.) particularly start-ups, who prefer flexible office terms and solutions (including shared and serviced offices) which best suit their requirements.

The report states: ‘The biggest percentage of office space was leased to government funded projects in the road sector, start-ups particularly ICT and insurance firms accounting for 40 pc, 20 pc and 15 pc of the leased space respectively. With regards to rents, the increasing void rates in the leased office space sector has led to softer lease terms and conditions being achieved by tenants during lease renewals. In light of this, prime rents have fallen by approximately 10 pc.’

Approximately 80 pc of the leasing activity was registered in the traditional industrial areas of 1st – 7th Street, Ntinda, Banda and Luzira that are closer to the CBD and was driven by e-commerce particularly Jumia, furniture stores, logistics, FMCGs, and auto-mobile companies.

About 75 pc of the enquiries received were for space ranging from 100-500  sq. mts. with the biggest determinants of take up being; accessibility, eaves heights, ample parking (large yards), additional office space on the warehousing facility as well as high quality specifications with regards to floor loading requirements.

Above all, the Kampala Industrial Business Park (KIBP) remains a preferred location for owner occupiers and big space users looking to set up and as such has seen tremendous growth of purpose built warehouses for owner occupation as opposed to renting. 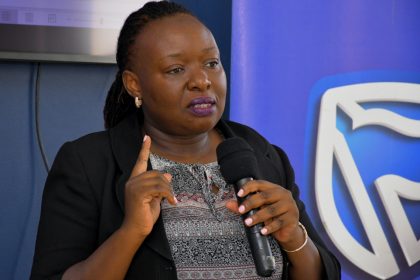 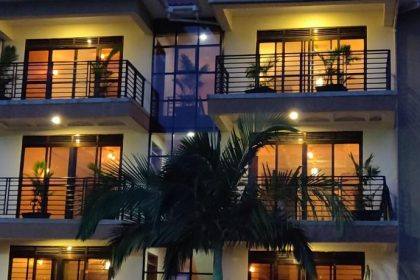 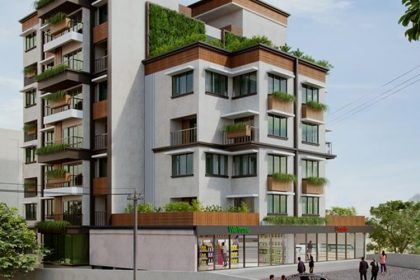 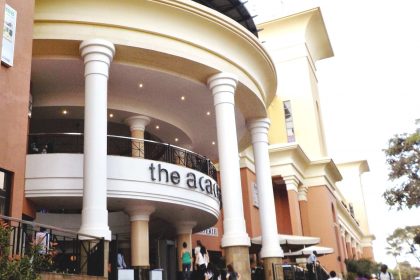 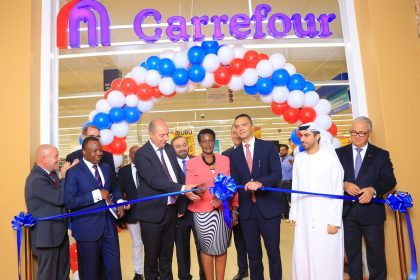