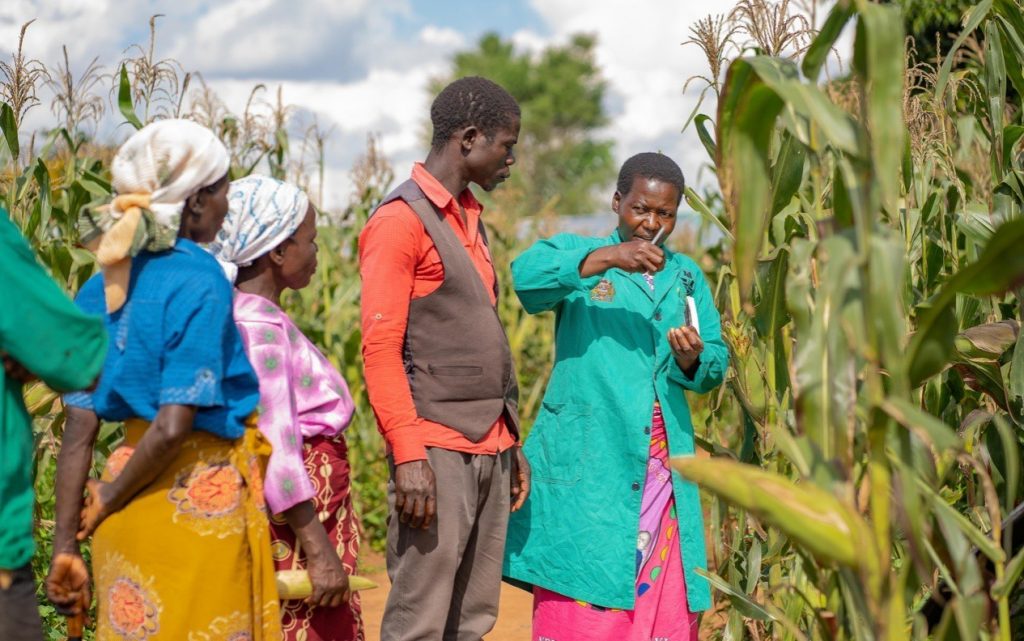 ASARECA, the Association for Strengthening Agricultural Research in Eastern and Central Africa (ASARECA) and the Centre […]

ASARECA, the Association for Strengthening Agricultural Research in Eastern and Central Africa (ASARECA) and the Centre for Agriculture and Biosciences International CABI, have entered a pact under which they will explore ways of exploiting synergies in their work across Eastern and Central Africa. The duo signed an MoU to that effect on August 13.

A follow-on more than a decade of collaboration, the MoU aims to formalise and strengthen a long-standing partnership in which each of the organisations has individually or collectively contributed to agricultural research for development initiatives in the region.

“Burundi, Ethiopia, Kenya, Rwanda, Tanzania and Uganda are also CABI member countries in Africa. In addition, CABI also undertakes work in other ASARECA member countries such as Cameroon, the Democratic Republic of Congo and South Sudan. So, this partnership builds on and strengthens existing regional agricultural research for development and expands it by linking to CABI’s international network of partners and global agricultural and environmental expertise,” Akiri explained.

The two inter-governmental organisations say the present challenges for agricultural transformation in Africa require “concerted, inclusive, climate-sensitive and gender-responsive efforts to harness opportunities for sustainable agricultural research and development on the continent,” hence the undertaking to draw on their institutional mandates, competences, and areas of technical expertise to support effective implementation of strategies and medium-term operational plans.

“Our 2019-2028 strategy and results framework outlines how agricultural transformation requires an integrated delivery approach across an ecosystem of partnerships. This MoU and its operationalisation add to ongoing efforts aimed at improving integration, coordination and investments by governments, private sector, implementing and development partners in agricultural research for development across the region.”

Prof. Jean Jacques Mbonigaba Muhinda, Executive Director for ASARECA, said, both organisations will in the near term jointly assess the effects of COVID-19 and emerging food security issues with a purpose to leverage successes from past initiatives.

“Achievements of the African Indigenous Vegetables project may be repackaged and upscaled to support COVID-19 nutrition interventions that recommend healthier foods full of nutrients such as vitamins and minerals that strengthen the human immune system. Invasive species and the desert locust are also of great concern to ASARECA member countries, who can leverage CABI’s expertise in this area,” Muhinda said.

Over the wider horizon, the MoU will facilitate and support transformative and sustainable agricultural practices aimed at improving people’s livelihoods, knowledge sharing, improved access to agricultural information across the region for increased competitiveness, value-added production and trade while protecting the environment.

CABI and ASARECA have in the past collaborated under the Good Seed Initiative Project in 4 Eastern African countries that improved access to quality seed for indigenous vegetables. Spillover from this initiative empowered over 20,000 seed and vegetable farmers who were linked to markets resulting in increased income and nutritional security in Arusha and Dodoma, Tanzania.

Working with CABI and other partners in 2014, ASARECA successfully implemented an initiative that empowered farmers with actionable plant health knowledge on Maize Lethal Necrosis Disease (MLND). This resulted in reduced spread of the disease and a reduction in crop losses across 7 Eastern and Central African countries, resulting in increased productivity and efficiency of the maize value chain.

Since 2016, both organisations have initiated research and knowledge exchange programmes in over 10 National Agricultural Research Institutes (NARIs). The CABI led Plantwise, Action on Invasives and Pest Risk Information Service (PRISE) being implemented in-country by NARIs continue to demonstrate how collaboration between key plant health system stakeholders can effectively establish prevention, early warning, extension and management systems for invasive and migratory pests such as the fall armyworm and tomato leaf miner, ASARECA said in a statement announcing the partnership. 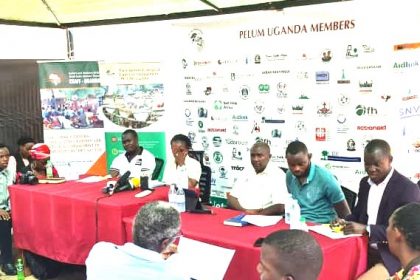