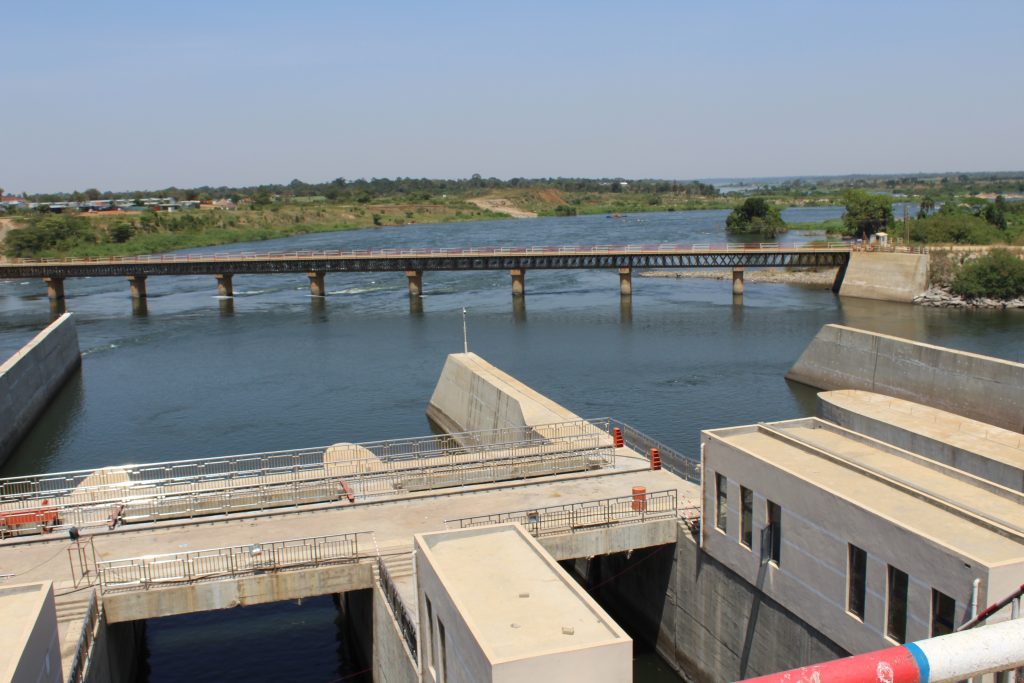 President Museveni is expected to preside over the commissioning of Uganda’s 183MW Isimba hydro-power station, on […]

President Museveni is expected to preside over the commissioning of Uganda’s 183MW Isimba hydro-power station, on March 21, the first of two new additions to Uganda’s generation capacity.

Financed by Chinese credit, Isimba is the fourth publicly financed generation facility in Uganda alongside the 380MW Nalubaale Kiira complex at the mouth of the Nile and the 600MW Karuma power station that is also nearing completion further downstream of the river.

The launch of Isimba, which will have one of the lowest feed in tariffs puts the country on course to deliver on President’s Museveni’s goal of a $0.05 tariff for industrial users. Speaking last week, energy minister Irene Muloni said combined with the 600MW from Karuma, the base tariff will shrink by some 17pc.

The power station which has been undergoing reliability and functional tests since December 2018 was injecting an average of 122MW daily into the grid over the period.

Uganda’s power generation capacity has rapidly expanded in recent years, overtaking demand by some 340Mw across the system that includes hydro, thermal and solar as well as contributions by sugar millers.

Isimba will take available capacity to 1200MW, adding to the agency to expand distribution. Just over 23 percent of Uganda’s population is connected to the power grid. There is however an ongoing drive by multiple agencies to take this to 28pc over the next five years by connecting an additional 300,000 rural households to the grid..

Expanding offtake holds the key to bringing down the retail tariff, currently trending at $0.19. Analysts say without bringing new users on to the grid, existing consumers will have to shoulder the burden of supporting repayments of the $570 million spent on the project.

Previous efforts to reduce the tariff have been stymied by the high input cost from Bujagali which peaked at 13 cents/Kwh. A renegotiation of the loan tenure  has ince brought the tariff down to 9cents but Museveni who wants it reduced further has proposed buying out the private investors whose concession still has another 16 years to go.

Unlike the privately run 250Mw Bujagali hydro power station and the Nalubaale/Kiira complex that is under concession to Eskom, the publicly owned Uganda Electricity Generation Company UEGCL, will be operaring Isimba and Karuma.