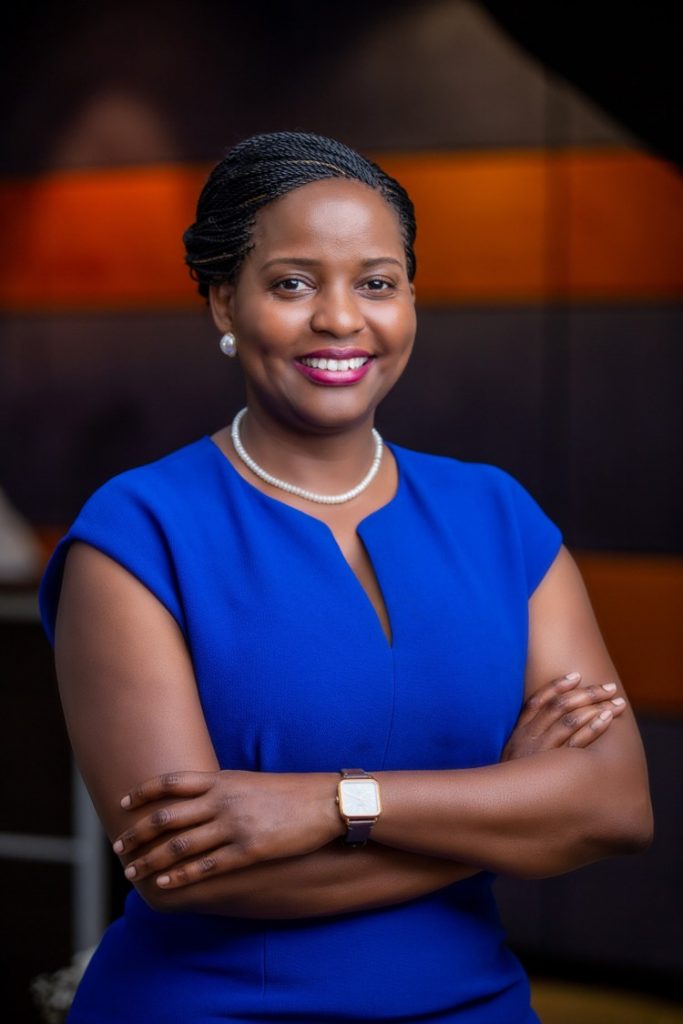 African lender Stanbic has confirmed a transition in the executive suite at its Ugandan unit, bringing […]

African lender Stanbic has confirmed a transition in the executive suite at its Ugandan unit, bringing the first woman ever to the helm of Uganda’s biggest bank and the ascendance of incumbent Patrick Mweheire to a regional role.

Global markets guru Anne Juuko, moves from Standard Bank Namibia where she has been head of corporate and investment banking to replace Mweheire as chief executive at Stanbic Uganda. 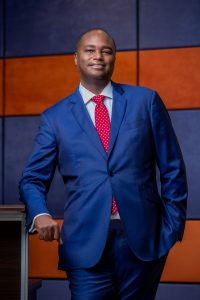 Mweheire has been appointed Regional Chief Executive for the Standard Bank Group, a role that will see him drive the group’s growth strategy for Kenya, Uganda, Tanzania, South Sudan and Ethiopia.

“Patrick’s exemplary leadership has steered the growth and success of Stanbic Bank as the largest commercial bank in Uganda and sustained the bank’s leadership position in the market. Patrick has been instrumental in the transformation of the organisation and remains influential in contributing to the growth of the financial sector in Uganda and across the East African Region,” says Katto.

Mr. Mweheire has presided over the banks digital transformation and achieved consistent growth in profit during a particularly trying period for the Ugandan economy that for a while saw lenders retreat from extending credit to the private sector amidst a soaring non-performing loans portfolio. The bank is expected to report a triple century in profits for the 2019 trading period.

With a career that has seen her through senior roles at Citibank’s Ugandan and Kenyan units, Anne Juuko joined Stanbic eight years ago, was head of global markets at Stanbic Bank Uganda before her appointment as head of corporate and investment Banking at Standard Bank, Namibia.

A Bachelor of Commerce graduate from Makerere University and holder of a master’s in Strategic Planning from the Herriot Watt Business School in Edinburgh, Scotland, Anne started her banking career in 200. She has worked in various roles including Vice President, Head Fixed Income, Currencies and Commodities at Citibank Uganda Limited before her secondment to Citibank Kenya as Vice -President, Customer Sales and Derivatives Marketing.

“Throughout her career, Anne has exhibited exemplary performance, winning the highly coveted accolades such as the Primary Dealer of the Year award for 6 consecutive years. She has also demonstrated exceptional leadership and stellar performance that will see her set to achieve Stanbic Bank Uganda’s strategy and vision,” Katto says. 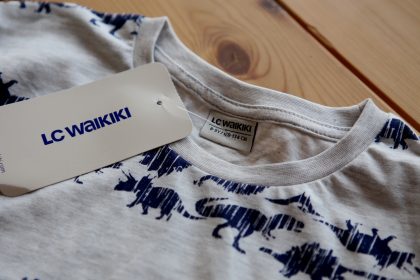 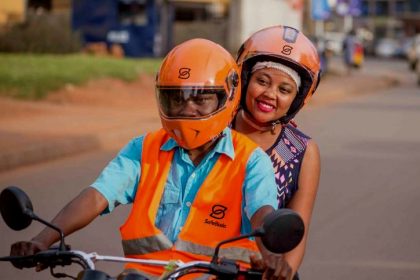 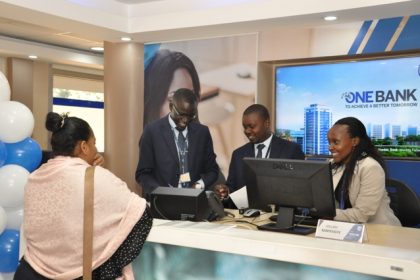 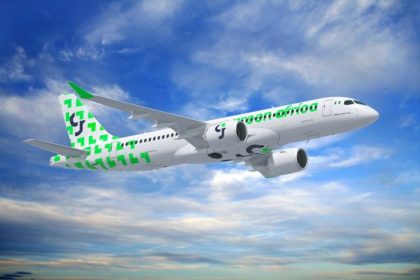 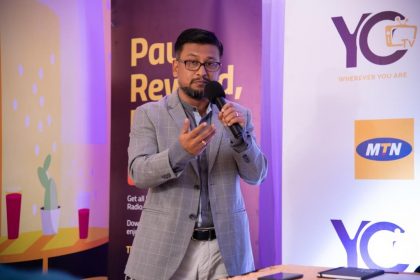 MTN teams up with YOTV in content streaming venture