A new air transport company, Sun Guru Safaris, is seeking the nod to operate recreational flights in Uganda. One of six operators that turned up for a public hearing on licence applications that was organized by the Uganda Civil Aviation Authority in Kampala this week, Sun Guru says it will be introducing options for leisure and recreational flights to the general public and the professional pilot community who may want to fly just for the fun of it.

Another applicant, Misk Air wants to develop air services based at Kimaka air field in Jinja where it is targeting the emerging tourism and business traffic.

Misk Air which will initially use a single Cessna 208-H was seeking a licence for domestic charter and non-scheduled passenger operations.

Engineer Mackenzie Ogweng, the chair of the Air Services Licensing Committee said the applications would be evaluated before a decision.

Dr. David Kakuba, the CAA Uganda managing director said once licensed, the new applicants would play a key role in expanding domestic air travel whose prospects have been dimmed by improved security and road infrastructure.

People used to prefer flying to places such as Gulu during the two-decade insurgency that rocked northern Uganda. But the arear has been peaceful the Lord’s Resistance Army rebels were flushed out in 2005, making the roads safe again. Recent investments in the arterial road network have also reduced the time it takes to travel between different points of the country.

But operators are upbeat because of growing inbound tourism and the emerging oil and gas industry following the discovery of 6.5 billion barrels of oil reserves. Uganda’s main international gateway, Entebbe International Airport handled 1,840,000 passengers during 2018, up from 1.65 million the previous year.

A program to get the crude out of the ground as well as development of an export pipeline and domestic oil refinery are expected to reach final investment decision in September. 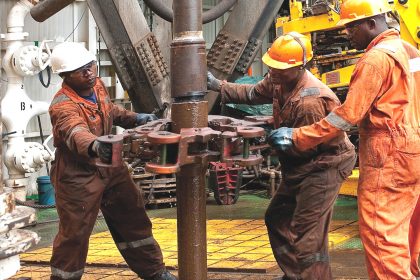 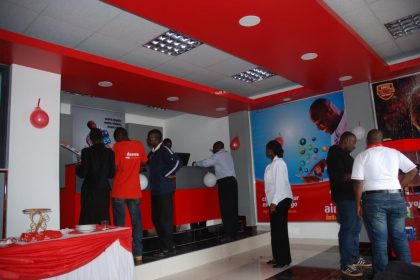 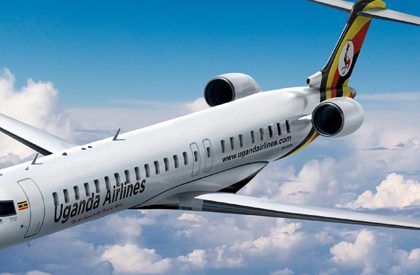