March , 2019—A team of Uganda government technocrats led by energy minister Eng. Irene Muloni recently met in Milan, Italy with representatives of the Albertine Graben Refinery Consortium (AGRC) who won the bid to build an oil refinery in western Uganda. 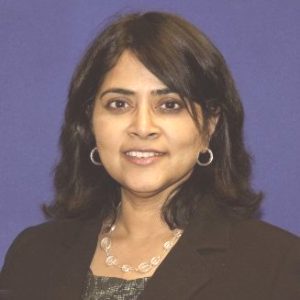 The consortium was to develop and propose a final refinery configuration that would provide the best technological and economic results for government approval. Uganda has some 6.5 billion barrels of crude, but an estimated 1.5 billion barrels is recoverable.

According to sources, during the Milan talks, Rajakumari Jandhyala (right), CEO of YAATRA said the completion of the Final Refinery Configuration proposal will allow them to start on the FEED process which is expected to be concluded by end of 2019. This will soon be followed by further evaluations leading up to the Final Investment Decision (FID) and if approved, construction  is expected to begin in 2023.

YAATRA is providing the major impetus for the refinery and sees itself as connecting private investors, developers, and governments to support bankable projects. ‘We clear bottlenecks, manage risks, and optimize use of local capabilities to lower costs’.