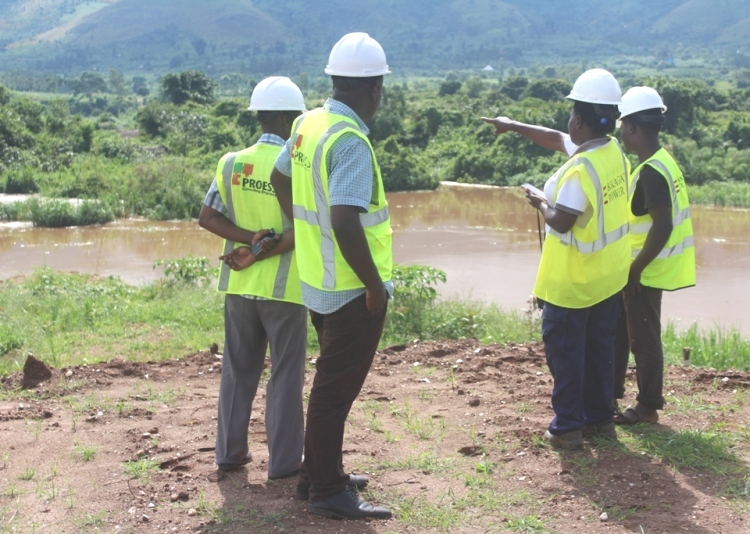 The money is towards construction of a 14 MW river generation station at Kigagati on the Kagera River in south western Uganda.

The KPC plant is to consist of an 8.5 metre high dam of 300 metres in length, three turbines of 5.5 MW each and associated earthworks control and plant roots allied infrastructure connecting the plant to switch lands in Uganda and Tanzania.

According to the agreement, the generated power will be fully bought off by the Uganda Electricity Transmission Company before half of it is sold off to Tanzania.

KPCL is also backed by the $205 million Africa Renewable Energy Fund managed by Berkeley Energy, another vehicle involved with developing renewable power solutions in Asia and Africa.  The Kikagati plant is the 10th renewable energy development backed by EAIF in Uganda.  To date 138 MW of renewable generation has been financed by the EAIF representing a total investment of $123 million.

However, Uganda still has the lowest rates of electrification with average national rates of 20%, falling as low as 6% in many rural areas. 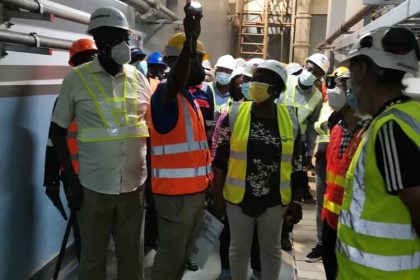 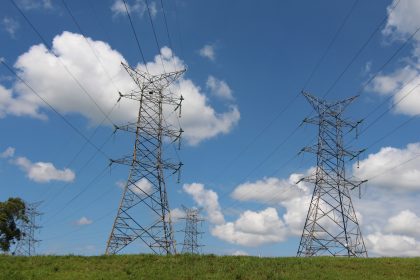 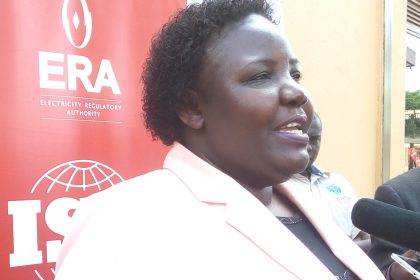 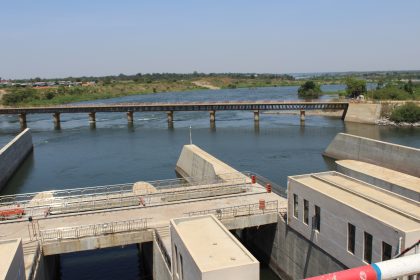 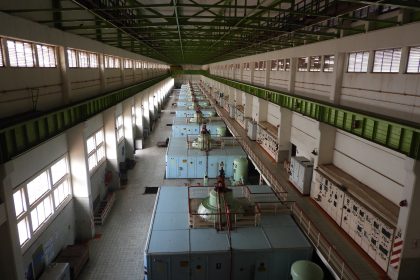