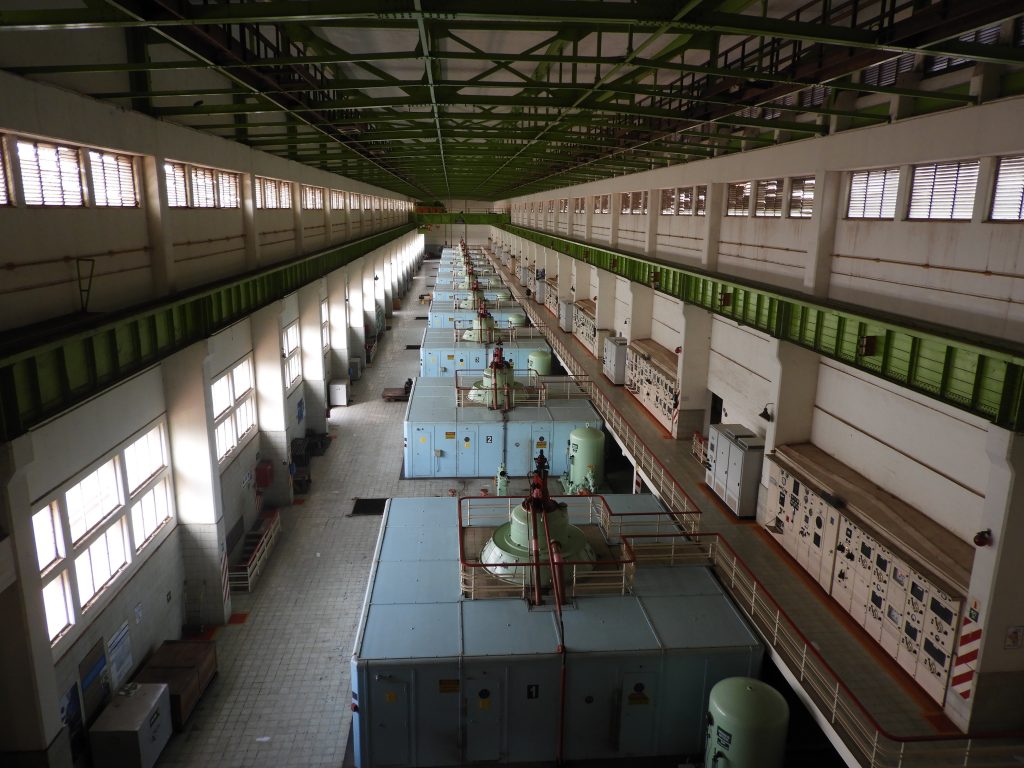 Dark clouds are gathering over the future of Eskom Uganda’s concession to manage two power stations after the South African utility manager was accused failing to invest in the maintenance of the plants.

Legislators sitting on the Natural Resources Committee of the Ugandan parliament meeting in Jinja over the weekend, passed a resolution recommending termination of the concession that still has four years to go. The committee arrived at the decision after learning that Eskom which is reaping a 12pc return on investment  annually had skimped on injecting capital into the plants and instead focused on just keeping them operational.

Although the concessionaire was supposed to invest $100 million in refurbishing the plants, no major refurbishment has been undertaken on the past fifteen years. Eskom has instead invested $25 million, mainly in multiple studies and upgrading the control system from analogue to digital. Another $4 million is scheduled for investment this year.

Some generation units have been down for half a decade while the physical structure of the power house at Nalubaale continues to deteriorate with extensive cracking.

Asset owner Uganda Electricity Generation Company UEGCL says Eskom has focused on operation rather than maintenance of the power stations.

“A power station such as Nalubaale would need major refurbishment works every seven to ten years. No works of that scope have been implemented by Eskom for the 15 years they have managed the station,” UEGCL chief executive Harrison Mutikanga told the committee.

Ms. Thozama Gangi, the Managing Director of Eskom Uganda said studies had shown that the cracking in the walls of the powerhouse was caused by Alkaline Silicate Reaction ASR, rendering mechanical intervention s redundant. She revealed that multiple consultants had been hired to study the problem and answers were due.l

Incensed legislators question the value Eskom added to Uganda when the mother company back home in South Africa was on the verge of bankruptcy after failing to deliver on its mandate.

Eskom won a 20 year concession operate and maintain the twin Kiira and Nalubaale hydropower stations at the mouth of the river Nile until 2023. The two stations have a combined installed capacity of 380MW and at 1.5cents per megawatt remain the cheapest source of electric power in Uganda 900MW generation system.

Eskom says it plans to invest another $26 million over the next three years but legislators wonder which it is ramping up investment towards the end of the concession.

UEGCL says without intervention, the power house has a useful economic life of just ten years left. Because of its low feed-in tariff, power from Eskom has been used to dilute the tariff from the 8cents charged by Bujagali and a number of thermal and cogeneration projects run by sugar millers.

“The choices are stark. We either decide to invest in the extension of Nalubaale’s lifespan for another thirty years or decommission it in a decade. That would mean losing the moderating influence of this cheap source of power on tariffs,” Mutikanga said.

The aged Nalubaale power station, originally commissioned in 1954, also plays another important role. It keeps the entire system’s reserve capacity that kicks in event of surges.