November 19, 2017 in Business, Companies by Editor 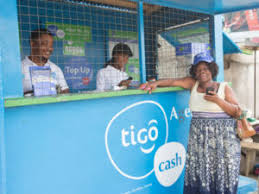 According to filings for October 2017 that RURA received from operators, only a single point now separates MTN Rwanda from its nearest competitor, TIGO Rwanda.

That compares with TIGO which posted 0.7 percent growth in its post-paid segment and 2.1 percent in its pre-paid base rounding off at 3,456,237 total active users representing a 2 percentage change. The race for the top crown is clearly between TIGO and MTN as Airtel Rwanda overall managed to add just 2973 subscribers.