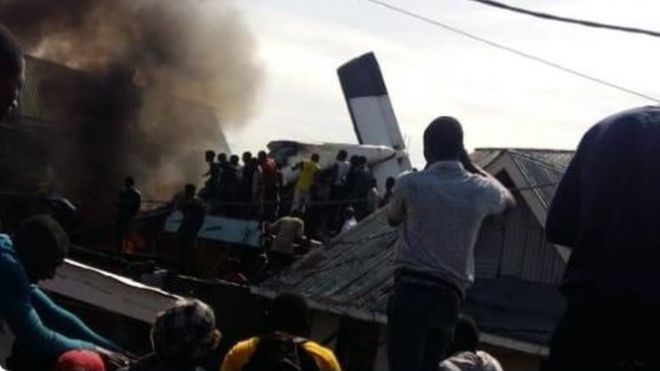 An aircraft believed to be a Dornier 228-200 belonging to Busy Bee Congo has crashed in a residential area of Goma in the Democratic Republic of Congo, SimpleFlying.com has reported citing reports by the BBC.

The aircraft with 17 passengers and crew on  board went doewn shortly after taking off for a yet to be determined destination.  North Kivu regional governor Nzanzu Kasivita Carly confirmed that the ill-fated aircraft had crashed into homes in Goma and that there were deaths.

The governor said that the plane was taking off from Goma International Airport (GOM) and crashed into houses in the Mapendo neighborhood of Goma.

At least 26 aircraft accidents have been documented in the DRC over the past 19 years. Today’s crash follows the October 10, loss of an Antonov 72 presidential cargo transport that crashed in Sankuru just one hour after taking from Goma for Kinshasa. 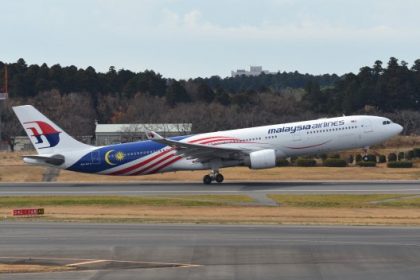