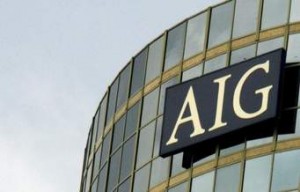 Kampala, November 1 – American insurer AIG today pulled the curtain on its Ugandan operation, ending its more than half a century presence in the country.

In a public notice today, American Insurance Group confirmed reports that have been circulating for a while that the company had decided to stop offering insurance products in the Ugandan market after an evaluation of its operations.

“AIG is creating a simplified organization that positions us to achieve our global strategy based on capabilities and market opportunities. After careful consideration and an in-depth review, AIG will stop offering insurance products in the general market in Uganda,” the company said.