Home » Opinion » Why kissing and making up with the devil, might be the better option for Kololo Secondary

Why kissing and making up with the devil, might be the better option for Kololo Secondary 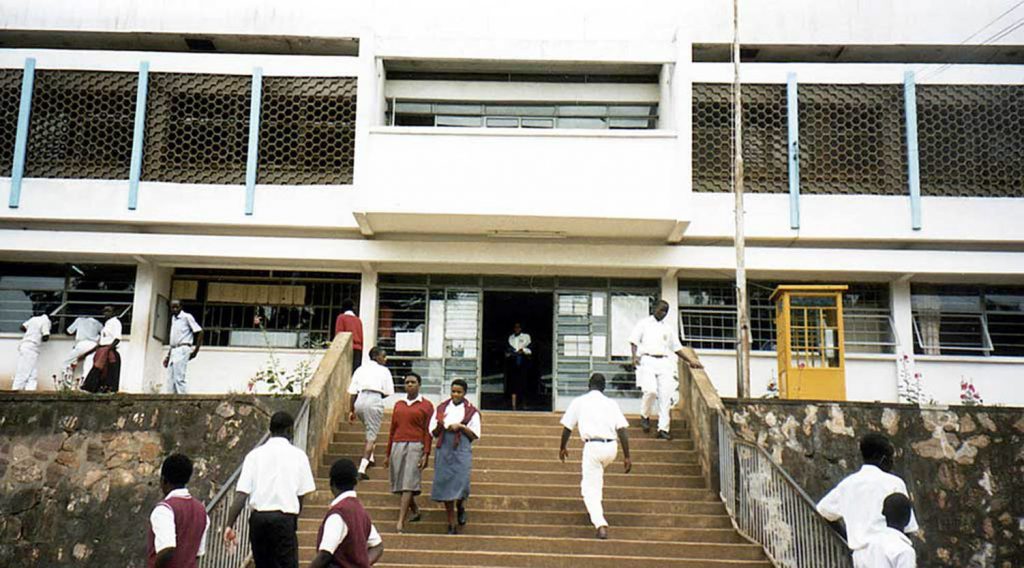 For a while now, Kololo Senior Secondary School KSSS, has been entangled in a dispute with […]

For a while now, Kololo Senior Secondary School KSSS, has been entangled in a dispute with the Ruparelia Group over a parcel of land off Saddler way on eastern foothills of Kololo hill.

An open field that  for decades was used to host sporting activities by schools around, it had always been the assumption that the contested land belonged to Kololo SSS. The current dispute started after the Uganda Land Commission assigned ownership to the Ruparelia Group, fronted by Rajiv Ruparelia, the scion of group patriarch Sudhir Ruparelia.

Predictably, the development was very upsetting for the many generations of adults, who as pupils and students participated in many a sporting activity at these grounds. Their primary concern continues to be the apparent transfer of public property into private hands.

Looking at the circumstances surrounding this particular transaction however, even Sudhir’s most vociferous critics might have to concede that KSSS’s case was not water tight. Operating under presumed ownership, none of the administrators at the school or at Kampala Capital City Authority and their predecessors, took the trouble to secure the paperwork for the property. The fields were there, available for that day when anyone who had the resources and interest to develop them into whatever they chose, happened to pass by the offices of the Uganda Land Commission. Simply put, whoever has been in charge of the affairs at KSS slept on the job.

All is not lost however. In a town where real estate is hot, KSSS and others users of the field, should be grateful that on the purpose of use at least, Rajiv Ruparelia’s interests converge with those of KSSS and the other schools that have been using the grounds for their sporting activities. KSSS should be grateful that Rajiv is maintaining the place as a sports facility, albeit a more developed once, catering to more disciplines than just soccer and athletics.

The pragmatic option now, for KSSS and Kampala City Capital Authority, would be to put the emotions aside and leverage their grandfather rights, to negotiate reasonable terms of access to the upgraded facility. This approach makes sense when you consider the flipside, where your average developer,  could have walked in and immediately seen a great location for an hotel.