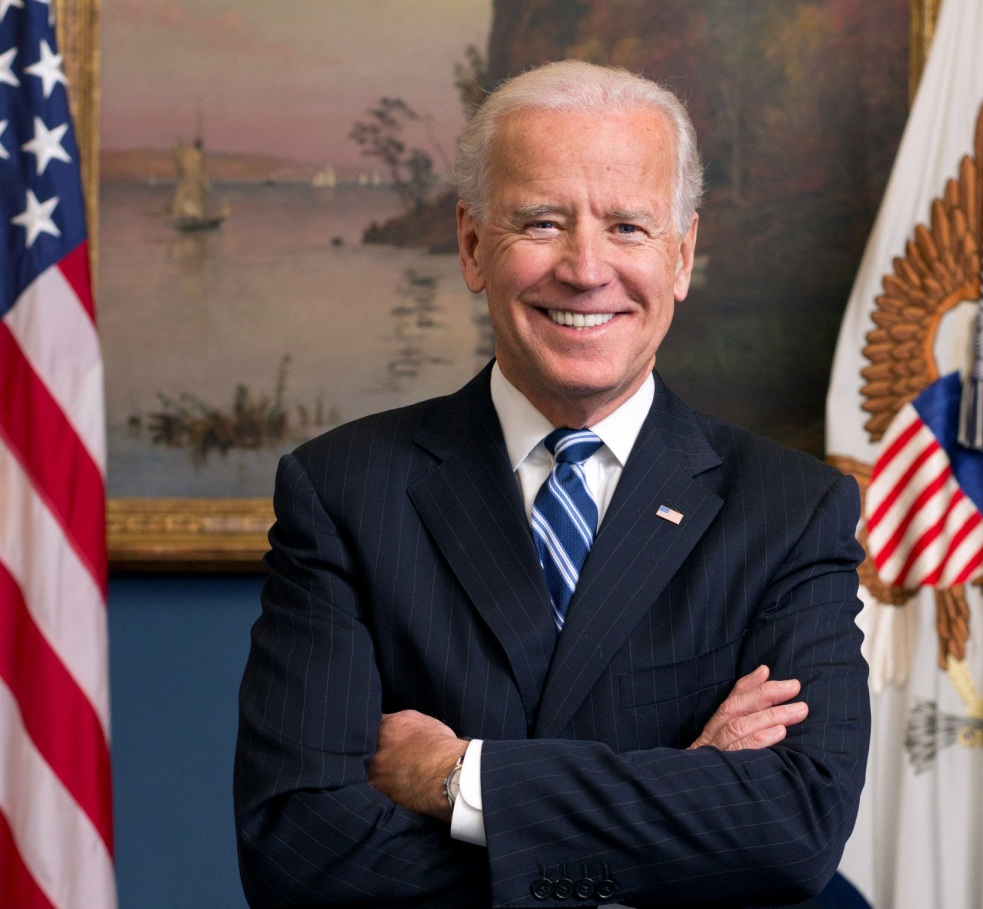 President Joe Biden is expected to promote the stable and reliable partnerships and investments the US has to offer that enable businesses in Africa and the United States to flourish.

With China increasingly reluctant to offer new loans amidst domestic economic constrains, African heads of state and presidents are converging on Washington next week to hear what the Americans have to say.

According to the Carnegie Endowment of International for Peace, in 2009, China eclipsed the United States to become the biggest trade partner for African countries in aggregate. China is also the largest bilateral lender for public sector loans across the African continent.

Early this week, a foundation stone was laid for a brand new headquarters for the Economic Community of West African States (ECOWAS) in Abuja, Nigeria and it is being built by China Aid.

The high-profile US-Africa Leaders Summit taking place between December 13 and 15, is being hosted by President Joe Biden and Vice President Kamala Harris.

According the State Department, the Summit will demonstrate the United States’ enduring commitment to Africa, and underscore the importance of US-Africa relations and increased cooperation on shared global priorities.

During the summit American and African business and government leaders will discuss ways to advance mutually beneficial partnerships to create jobs and drive inclusive and sustainable growth. Biden is expected to promote the stable and reliable partnerships and investments the US has to offer that enable businesses in Africa and the US to flourish.

In run-up to the talks, Biden said, “I look forward to working with African governments, civil society, Diaspora communities across the United States, and the private sector to continue strengthening our shared vision for the future of US-Africa relations.”

The Summit is expected to attract a full house of African leadership more so, as a salvaging measure after the four years of Donald Trump’s erratic diplomacy that sidelined the continent. This was best remembered by his January 2018 off-the-cuff comments about conditions in some African countries.

The current geo-political uncertainty causing economic disruptions across the continent is another major incentive for leaders to attend. Many African governments are being uncomfortably buffeted by the knock-on effects of war in the Ukraine. In addition, recovery from the impact of the Covid-19 pandemic has proven to be challenging against a backdrop of high indebtedness and rising inflation. Any opportunity to engage with the world’s wealthiest and most influential nation is welcome if not for accessing money, then other material support.

However according to Congressional papers, East Africa remains a favoured destination for US foreign assistance. For financial year (FY) 2023 the Department of State, Foreign Operations, and Related Programs (SFOPS) budget request by the Biden Administration is $7.77 billion in assistance specifically for Africa. This is up from $7.65 billion in FY2021. Health programs comprise roughly 75% of the FY2023 proposal, economic growth assistance 12%, peace and security assistance 6%, DRG (Democracy, Human Rights, and Governance) programs 4%, and education and social service funding 4%. Top recipients would include Nigeria ($610 million), Tanzania ($565 million), Mozambique ($558 million), Uganda ($549 million), and Kenya ($525 million).

During the past decade or so, the Chinese have become the dominate player in modernizing Africa’s infrastructure while the Americans have preferred to concentrate on supporting social services, especially health and education together with close attention to the protection of human rights.

This close attention remains a source of constant contention between the US and several African governments, but human rights is an issue the Chinese never bother with under its ‘win-win’ and ‘mutual benefit’ foreign policy. Chinese investments across the continent have accelerated as American businesses continue to  complain of Chinese underhanded methods to win contracts.

Latest data from the Chinese Foreign Ministry, African-Chinese trade has grown 20 times over during the past two decade, but very much skewed in China’ favour. To balance the trade gap, China has promised to import $300 billion of African products by 2025. The country has also increased the amount of products that can be exported to China tariff-free.

According to the United Institute of Peace, ‘By comparison, the United States has not approached Africa with anything near China’s current strong focus measured by high-level attention and resources. Ambassador Tibor Nagy, the top State Department official for Africa in the Trump administration, recently wrote that China is “kicking our tails everywhere” on the continent. While the Biden administration may pay more attention to Africa, few believe that the United States will close this engagement gap with China in Africa anytime soon.”