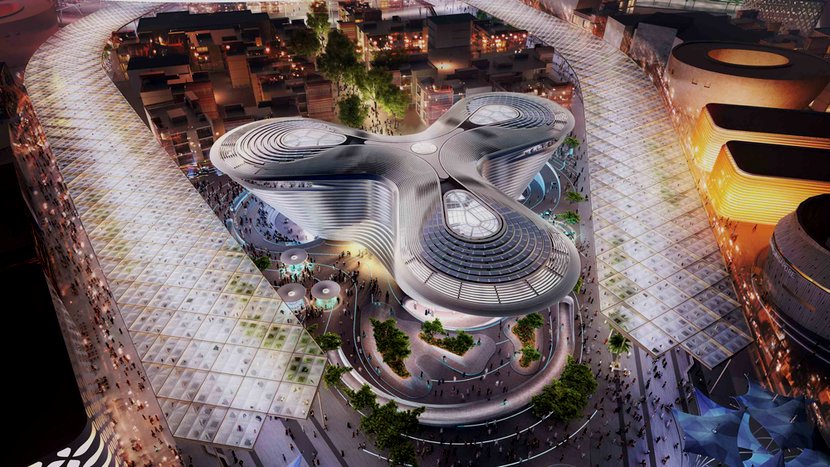 A large chunk of UAE’s $15 billion infrastructure budget in 2019 is going towards building facilities for the Expo which kicks off next year.

August 14— Speaker of Parliament, Rebecca Kadaga has inadvertently highlighted the government’s habit of last minute panic spending which disrupts budget execution, when she raised concerns about the country’s participation in Expo 2020.

Next year, Dubai in the United Arab Emirates (UAE) will host the World Expo 2020, a high-profile event intended for countries to showcase the best they can offer.  Under the theme, ‘Connecting Minds, Creating the Future’, the event will run between October 20, 2020 and April 10, 2021.  The first World Expo was held in 1851 and hosted by London.

“No budget provision was made for this event in this financial year and I want to demand an explanation from the Trade Minister as to why no money has been provided for this urgent matter,” Kadaga said on Tuesday during a plenary session. Uganda’s financial year ends in June.

Assuring legislators, junior minister in the finance ministry, David Bahati said he would have an explanation for the as soon as possible. He said,”We are indeed working with the Ministry of Trade to see what we can do to save Uganda’s image at this Expo and if need be, we can organize a supplementary budget for that purpose.”

It will not be cheap and in the coming weeks the jockeying for financial allocations, including expenses for government officials planning to attend the event, may prove controversial.

For the UAE, this is an opportunity to declare its economic success. In 2010, the Gulf state generated a GDP of $290 billion, but by last year this had grown to just over $400 billion.  Much of the $15 billion infrastructure budget in 2019 is for facilities for the Expo. Most of the leading industrial countries including the United States, China, Japan, and those in the European Union have already constructing their pavilions or exhibition halls.

Expo 2020 offers business people a chance for sales, networking and a temporary hub to weigh future investment directions. Several million curious visitors from all over the world are also expected to jet in to view the exhibits, usually spruced up by examples of advanced technology.  According to Forbes, the UAE government is looking at financial spin-offs running into just over $30 billion while Ernst&Young project a contribution of approximately 1.5 percent of the UAE’s annual forecast gross domestic product (GDP).

Legislator, Elijah Okupa, said Uganda’s international image is at stake. “I visited Dubai recently and interacted with our Ambassador there who told me that they had not made progress because they were not given money to brand our stall for the Expo.”