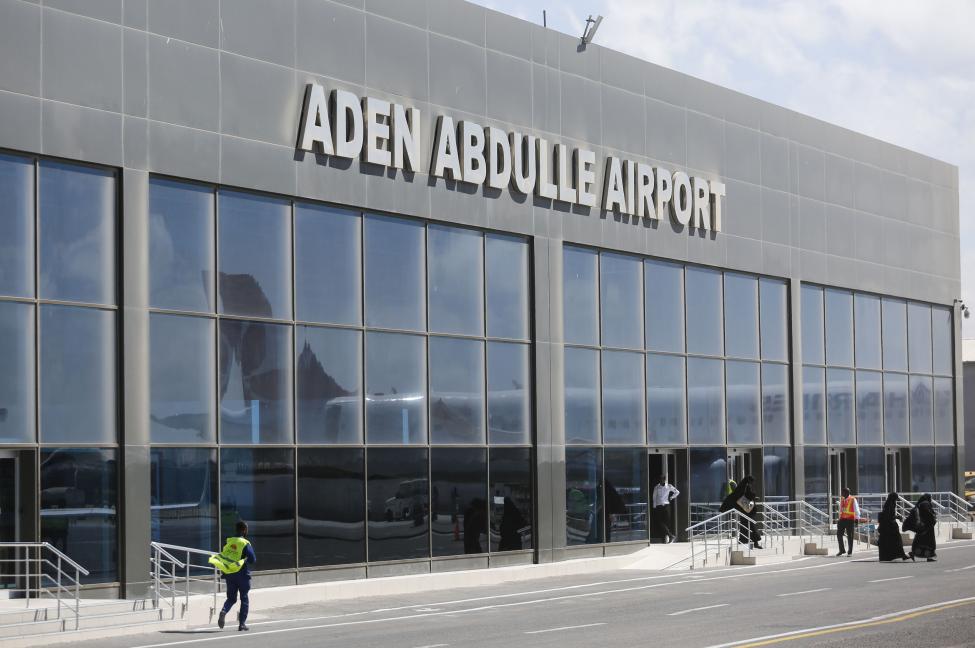 Court in Mogadishu released a judgement on February 20, in which it convicted the multinational and ordered compensation and reinstatement of Abshir Hassan Abdulle a porter at Somalia’s international gateway, whose employment had been unfairly terminated. The court found that Favori LCC’s termination of Abshir Hassan Abdulle’s employment violated the provisions of Somali labor law and the employment contract between him and the company.

“The Court decides that the dismissal of Abshir Hassan Abdulle is illegal, and orders that he be reinstated and that all arrears from October be paid to him,” part of the judgement reads.

The court also dismissed all pleadings by the Favori’s lawyers, in their entirety while reaffirming the complaints brought against Favori by Abshir Hassan Abdulle.

Abdulle was represented by attorneys Zakariye Ismail and Mohamed Abdullahi Khalil, who were hired by the Federation of Somali Trade Unions FESTU.  The Somali labour federation is treating the conviction as a major achievement for the labour movement, following intransigence and arrogance on Favori’s part, which has been acting with impunity because it enjoyed protection from high-ranking members of Somalia’s political elite.

“This is an important achievement by the working class in Somalia. We applaud the court’s decision and hope that is sends a clear signal to Favori and other multinationals operating in Somalia that they have a non-negotiable duty to respect the laws of Somalia. Impunity shall not be tolerated and employers must desist from depriving Somali workers of their human and labour rights including the right to union representation and collective bargaining,” FESTU General Secretary Omar Faruk Osman said soon after the ruling.

The labour federation also sounded a warning to the minister of justice whom it accused of partiality to Favori, to desist from engaging in any actions aimed at interfering with the independence of the courts to reverse the ruling.

“Exploitation and abuse of workers by Favori including bodily harm had reached unprecedented levels. It is unfortunate that the abuser enjoyed the protection of offices entrusted with the responsibility of protecting the public interest. We shall take this fight to the highest level if we sense any attempt by the minister to secure reversal of the court’s decision in Favori’s favour,” Faruk said.

FAVORI and the Turskish embassy did not respond to requests for comment.

The adverse ruling came eight days after FESTU released a damning report in which it accused Favori of gross labour violations and an entrenched culture of abuse of workers’ rights.

Titled FAVORI’s Abundant Abuses, the report found that the airport manager’s labour practices were in gross violation of Somali labour law. They were also in direct conflict with international labour standards and practices.

Among others, Favori exposed its employees to poor occupational health and safety in addition to unfair treatment that denied them the right to organize and be represented by a trade union.  Workers were routinely cheated of their wages by not being paid for extra time worked and were kept under an atmosphere of fear.

According to the report, Favori employees were denied all basic protections under national and international law. The firm was also accused of collusion with and compromising powerful political figures in Somalia.

Besides serious occupational health and safety deficits, Favori employees were kept in conditions bordering bondage while levels of compensation were not commensurate with market realities. Workers’ that suffered injuries at the workplace were neither given medical support or compensation. The report features raw images of workers who were abandoned after suffering injuries to their limbs.

“FAVORI LLC operates with impunity and is a purveyor of corruption at high levels of government to avoid accountability. The company has taken advantage of the COVID-19 pandemic to further entrench its exploitative practices and tactics of intimidation against workers,” said FESTU General Secretary Omar Faruk Osman.

“The overall result of these unacceptable practices is a denial of workers the right to exercise their fundamental labour rights such as freedom of association and collective bargaining and also subjecting them to repressive and anti-union practices designed to prevent them from organizing. This has perpetuated a culture of discrimination against workers – a situation that has given rise to an increase in in-work poverty,” he added.

FESTU says that despite the company earning profits, FAVORI LLC workers continue to wallow in abject poverty because of low pay. They are also forced to work in hazardous, inhumane and unacceptable working conditions. The company is also actively engaged in activities intended to disrupt and destabilise union activities.

According to FESTU, managers at FAVORI openly boast of their connections to powerful figures in the Somalia government and have refused to engage in collective bargaining negotiations and social dialogue initiated by the Ministry of Labour and Social Affairs (MOLSA).

In a show of impunity, Berk Demir, a Station Manager at FAVORI is reported to have openly told workers that “We will not engage the Ministry of Labour and Social Affairs because we have the protection of the Minister of Justice of Somalia and the Embassy of Turkey. We do not care about their demands. Whatever they send to us, we send to the Minister and to our ambassador to talk to people in government.”