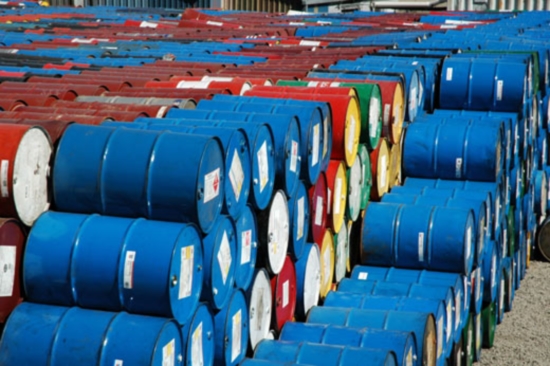 Current production hovers about 150,000 bpd, but a big chunk of the cash pays for operating costs.

March 21—-South Sudan wants to sell its crude via a competitive and transparent tender process for spot and term buyers with a view of restoring production to 300,000 barrels per day (bpd). Current production hovers about 150,000 bpd, but a big chunk of the cash pays for operating costs.

At 3.5 billion barrels of proven reserves, South Sudan is the most oil-dependent country in the world. Gatkuoth said the government is inviting more refiners and traders to take part in its upcoming competitive tenders for government-owned crude cargoes. “We do expect to put more crude on the market and are seeking to expand our base of buyers,” he said.

According to the World Bank, South Sudan’s cabinet approved the general budget for fiscal year 2018/19, which increased by about 60 pc to reach $584 million up from $366 million in FY17/18. It remains unclear how South Sudan will finance the budget, given its struggling economy amidst the ever-rising inflation and sporadic violent conflict. Spending continues to be skewed toward defense at the expense of poverty reduction.

Before renewed fighting in 2013, the government was earning just over $3 billion in oil revenues. However in recent months, South Sudan has been implementing a peace agreement between President Salva Kiir and First VP Taban Deng Gai which the government says has significantly contributed to a resumption of work on previously abandoned oil fields.

The Minister said, “Many young South Sudanese look at our oil industry for training, empowerment, innovation, and not just any job but good jobs. The oil industry will continue being the largest investor in the country and therefore has a special responsibility to work with the government and all South Sudanese to ensure that the resources benefit every South Sudanese.”

Operating companies nationwide are engaged in preparing for oil production resumption, likely increasing production by the end of 2019 to 200,000 bpd. The expected increase in production is already having a significant positive impact on South Sudan’s economy, with thousands of young south Sudanese newly employed by oil operators to contribute in the production increase efforts.