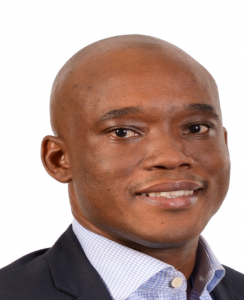 Mawela said this is an exciting chapter for the company.

Naspers CEO Bob van Dijk said: “This announcement marks a significant step for the MultiChoice Group as they journey towards a stand-alone business. I am confident that through the leadership of Imtiaz and Calvo, MultiChoice Group will continue on its growth trajectory and unlock even more value for its shareholders.”

Founded in 1915, Naspers is a global internet and entertainment group and one of the largest technology investors in the world. Operating in more than 120 countries and markets with long-term growth potential, Naspers builds leading companies that empower people and enrich communities. It runs some of the world’s leading platforms in internet, video entertainment, and media.

In September, Naspers announced intentions to list its Video Entertainment business separately on the Johannesburg Stock Exchange (JSE) and simultaneously unbundle the shares to its shareholders. 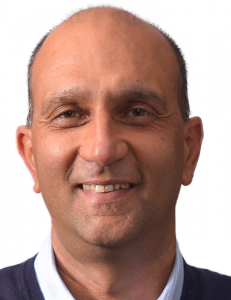 Officials say the listing and unbundling of MultiChoice Group will create an empowered, top 40 JSE entertainment company that is profitable and cash generative. Multichoice Group is expected to be listed on the Johannesburg Stock Exchange (JSE) in the first half of 2019 and will include MultiChoice South Africa, MultiChoice Africa, Showmax Africa, and Irdeto.

Mawela said: “I am incredibly excited to lead our team of highly capable executives through this new and exciting chapter for our company. Our leadership team is diverse, experienced and well-positioned to grow our position as the leading entertainment company on the African continent. There are significant growth opportunities for MultiChoice Group in Africa. The combination of MultiChoice’s reach, Showmax and DStv Now’s cutting-edge internet television service, alongside Irdeto’s 360 security suite will provide a unique offering.”