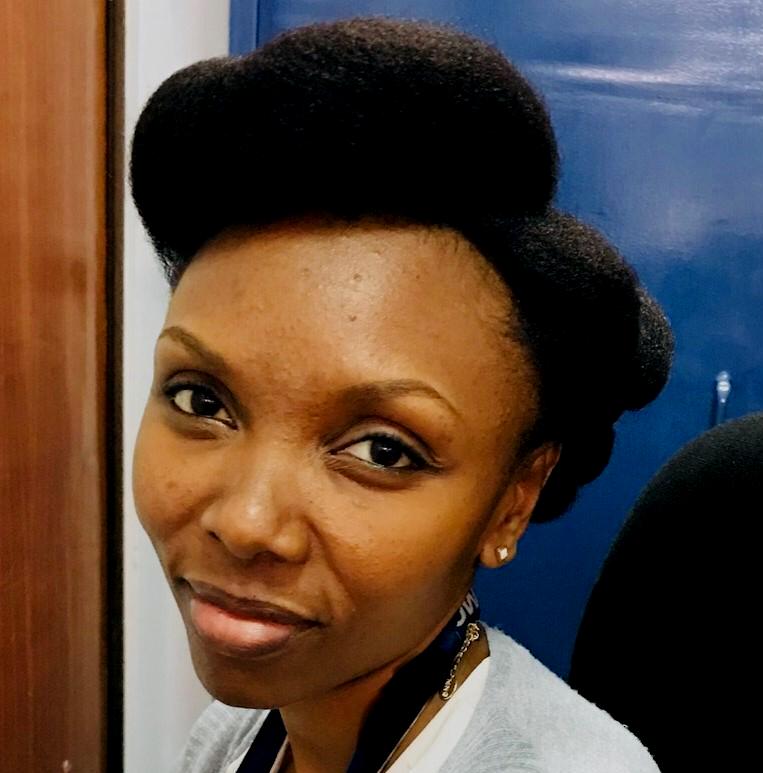 Twebese Rukandema Mugisha says 14 pc of Ugandans do not know that they are HIV positive, putting their health and others, at risk

A United Nations Programme on HIV/AIDS (UNAIDS) 2019 data report estimates around 23.8 million people in Africa have been diagnosed HIV positive, while another 4.7 million people could be living with the disease with no knowledge of their status writes Twebese Rukandema Mugisha.

This is the largest population of HIV-positive people in the world who have no diagnosis, no treatment and no support. Young people and adolescents, especially young women, continue to be affected. Currently, over 30 pc of all new HIV infections globally are estimated to occur among young people aged 15 to 25 years.

There are 1.4 million people living with HIV in Uganda. Statistics indicated 53,000 new infections last year (2018) with women and young women in particular being disproportionately affected.  To put this further into perspective, 86 pc of Ugandans living with the disease know their status, meaning 14 pc do not know that they are HIV positive, putting their health and that of their partners at risk. Despite increased efforts to put more people on treatment, many people living with HIV have limited access to medicines and struggle with social stigma.

We must move faster to remove the barriers to getting tested and treated. Access to health services and social stigma should not prevent people knowing their status.

Last month, the Ugandan Ministry of Health launched an oral HIV self-test kit as part of its plans to reduce HIV infection by 2020. The OraQuick HIV self-test, a product of OraSure Technologies, can be used to reach youth, men and priority populations such as sex workers with testing services, making it an effective tool to help reduce infections safely and confidentially.

Unlocking the power of self-testing will make testing convenient and confidential. Many people can’t or don’t want to get tested in a facility; many are prevented from doing so because they can’t take the time off work, many more worry about who might see them or find out their status. People deserve the choice to test when they want, where they want and how they want. We need to respect their dignity.

The Children’s Investment Fund Foundation (CIFF), in partnership with the MenStar Coalition, recently announced a commitment of $25 million in the Global Fund to fight AIDS, Tuberculosis and Malaria to help national HIV programmes scale up HIV self-testing. CIFF is championing self-testing and other methods to promote self-care as one of the most powerful ways for youth, women and men to take control of their sexual and reproductive health.

The CIFF–Global Fund partnership is designed to increase funding for country programs that have ambitious HIV self-testing goals and need additional resources to provide easy and widespread access to self-tests. There is therefore an urgent need to raise awareness of the investment to encourage eligible national HIV programmes to think bigger about self-testing in their next proposals to the Global Fund.

The importance of shrinking the testing gap and preventing HIV transmission and improve health by early treatment means that the introduction of self-testing for HIV through this funding could be a game changer.

The writer is Director, Market Growth at the Children’s Investment Fund Foundation