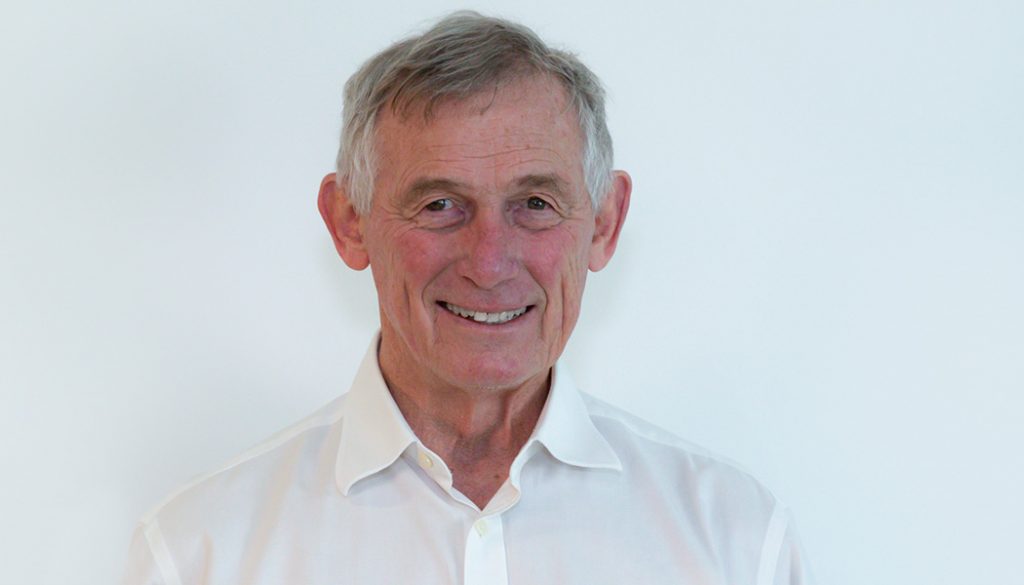 Ugandan politician, businessman and hotelier Daudi Migereko, has described FINCA International founder Rupert Scofield as person “who has made major contribution to humanity by focusing on the economic empowerment of the poor through the FINCA Village Banking Model.” 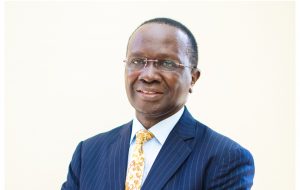 “In my view, the only other person who has attained comparable credentials in the field of micro credit, is Yunus Muhammad of the Grameen Bank of Bangladesh,” Migereko said of Scofield, who passed on this week, aged 73.

Migereko recalled how he alongside Sam Kigwana, teamed up with the late Scofield to set up FINCA’s Ugandan subsidiary. FINCA Uganda opened shop in 1992, with three village banks at Kimanto, Wakitaka and Wanyange, in Jinja district.

“Our contact and relationship with Rupert was made possible due to the fact that Rupert, myself and Sam Kigwana happened to share the same ideals and had a strong desire to empower people economically by enabling them to access credit, even when they had no collateral to offer,” Migereko writes in memory of those early encounters that would change face of micro-banking in Uganda.

Migereko and Kigwana first shared their desire to financially empower marginalized populations with Tom Warth of Books for Africa in Minnesota who at the time was looking investment opportunities and a books project in Uganda. Warth offered to support the duo, approached Rotary International, McKnight Foundation and interested Rupert, whose FINCA Village Banking Methodology/ Model fitted in very well, with what the Migereko’s were trying to achieve.

Scofield would visit Uganda later in 1992 and together with Migereko and Kigwana, the trio founded FINCA(U). As our operations expanded, they were joined by James Semakadde (RIP), Ms. Joyce Kadowe, Fabian Kasi and a and several ambitious and committed young people to grow FINCA. Fabian Kasi is today, the managing director of the phenomenally successful Centenary Bank.

“It is most gratifying that today, FINCA (U) is under good leadership and is well established in practically every District of Uganda. This very team, together with FINCA International, were able to move to other countries in Africa and started FINCA Village Banking in those countries. This was under the stewardship and guidance of Rupert,” Migereko says.

According to Migereko, Scofield was a modest and flexible individual who could fit in any environment and freely relate to all people irrespective of their status. He has also been one of Uganda’s best ambassadors, “courtesy of what he has been doing to market our country, Uganda.”

“He led a highly purposeful life, was highly results oriented, highly efficient in his work and always mentored young people. His mission in life coupled with the above attributes enabled Rupert and FINCA to reach-out and impact millions of people in different parts of the world, including us here in Uganda. Rupert has served humanity with total commitment and dedication, it is our duty to emulate him, build on what he started and perpetuate his legacy,” Migereko concludes. 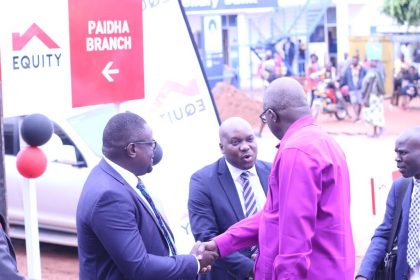 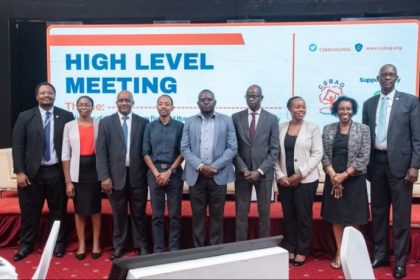 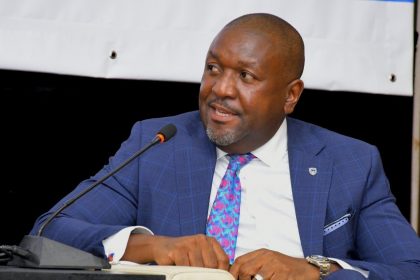