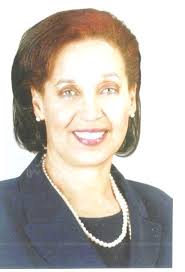 Rwandan President Paul Kagame and his Ghanaian counterpart John Mahama will feature in a televised debate on industrialization and what it will take to strengthen and integrate Africa into the global value chain.

MTN Uganda board chair Charles Mbire will react to a panel discussion of African entrepreneurs on innovation and entrepreneurship.

Former Uganda Investment Authority Executive Director and now Chairman of Zuri Model Farm Dr. Maggie Kigozi will chair a parallel session on Africa’s agriculture while ICT entrepreneur Ashish Thakkar, will be part of a panel discussion that interrogates the Africa rising story and where the continents prospects really stand.