Kigali was Africa’s second most popular MICE destination in 2018 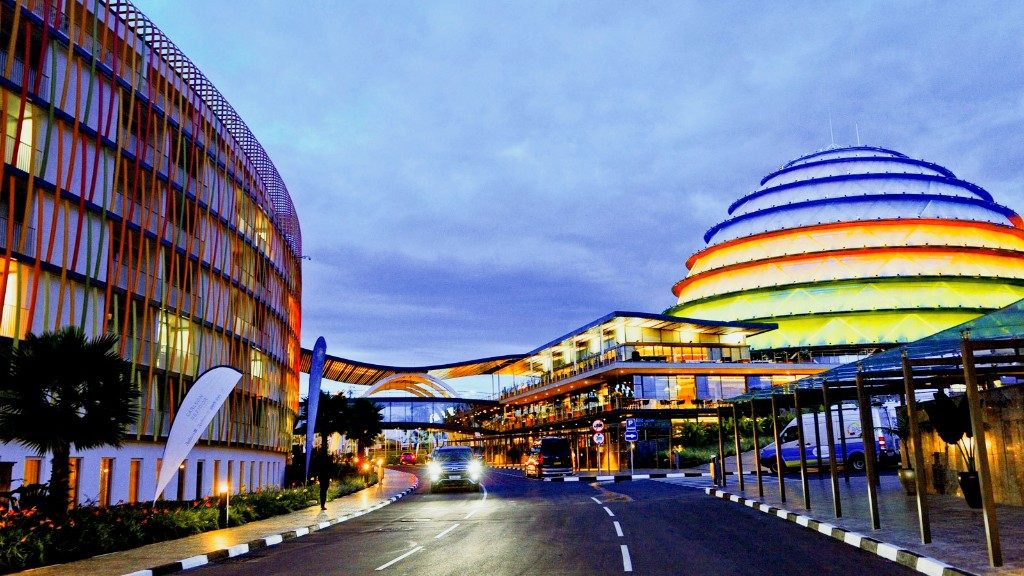 Following Cape Town, the Rwandan city of Kigali has been ranked as the second most popular […]

Following Cape Town, the Rwandan city of Kigali has been ranked as the second most popular place in Africa for hosting international meetings and events by the International Congress and Convention Association (ICCA).

This marks a rise for the city, which finished in third place in the same ranking last year behind both Cape Town and Marrakesh in Morocco.

This designation is a significant one because the ICCA represents the world’s leading suppliers in handling, transporting and accommodating international meetings and events.

The rankings were released by the ICCA and are based on the number of association meetings taking place regularly (annually, biannually), rotating between at least three different countries and with at least 50 participants.

Last year, Kigali hosted 26 association meetings which included several high-level conferences such the 4th Gender Summit which was held in March, the Mo Ibrahim Governance Weekend, the GSMA Mobile 360 Series Africa, the meeting of the African Society of Human Genetics, the Africa Smart Grid Forum and the International Conference on Family Planning.

Rwanda is currently hosting over 4,000 delegates who are attending the Transform Africa Summit 2019, as well as the Africa Public Relations Association Annual General Meeting.

Rwanda is a preferred MICE destination due to its simplified visa regime which allows citizens of any country in the world to get a visa on arrival. Several flight options offering connectivity between Kigali and the rest of Africa make the destination easily accessible.

The presence of a range of world-class venues such as the Kigali Convention Centre, the Kigali Conference and Exhibition Village, and Intare Conference Arena, as well as soon-to-be-opened Kigali Arena are key drivers of MICE tourism in Kigali.

REACTIONS TO THIS YEAR’S RANKING

Reacting to the new ICCA rankings, the Chief Executive Officer of Rwanda Convention Bureau, Nelly Mukazayire said the country is now hoping to rise even further.

“We believe that identifying and working with our local associations will help Rwanda perform better in ICCA rankings in the years to come. Rwanda recorded 38,745 delegates in 2018, up from 28,308 delegates in 2017,” Mukazayire said.

“Tourism is the country’s largest foreign exchange earner and MICE is playing a significant role in its growth, bringing in 20% of all tourism revenues. MICE tourism contributed $56 million in 2018, and this year, we intend to increase it to $88 million,” Mukazayire went on to say.

Commenting on the ICCA report, the Rwanda Development Board deputy chief executive Emmanuel Hategekasaid the ranking is proof that Meetings, Incentives, Conferences and Exhibitions (MICE) strategy is generating value to Rwanda.

“Rwanda has been able to establish itself as a safe, secure MICE destination of choice due to the presence of world-class MICE venues, accommodation facilities, connectivity options and ease of service due to RCB support,” he said

This article was first published by TOP HOTELS