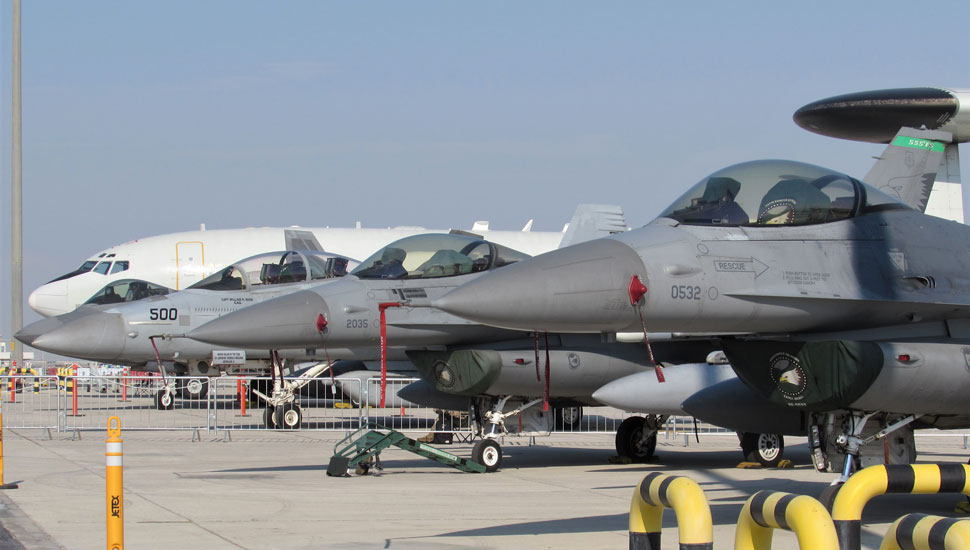 Nairobi Wilson Airport based aircraft lessor, Aviation Leasing Services ALS, yesterday entered an agreement that delegates to Rolls-Royce, engine maintenance for its fleet of Embraer regional aircraft. The agreement that will be valid for five years was signed yesterday in Dubai on the side-lines’ of the ongoing Dubai Airshow, one of the five major global aviation exhibitions.

Mr Shakeel Khan, ALS’s chief executive says a major benefit from the package will be increased aircraft availability through an increase in engine time on wing. TotalCare is an integrated engine service cover provided by Rolls-Royce that is designed for predictive maintenance planning, as well as off-wing repair and overhaul activities for operators of Rolls-Royce aero engines. It transfers both time-on-wing and maintenance cost risks back to Rolls-Royce.

The engine manufacturer says fleets covered by TotalCare achieve better time-on-wing, and benefit from the global Rolls-Royce CareNetwork; a large engine service network that caters for the needs of engines at every point in their lifecycle.

“We are proud of the part we play in powering the ALS fleet and look forward to working closely with its team to deliver engine efficiency for their ERJ135 and ERJ145 aircraft, which will now be enhanced by this dedicated long-term care agreement,” said Stewart Evans, Rolls-Royce, Vice President, Customers – Africa.

The Dubai Air Show which takes place once every two years opened on Sunday. Besides the Rolls-Royce deal, Ghana Airways placed an order for three Boeing 787-900’s and six Dash 8- Q400’s for its national carrier. Meanwhile Air Senegal signed an MoU for eight Airbus A220-300 series.

One of the leading manufacturers of civil and defence power plants, Rolls-Royce has customers in more than 150 countries, comprising more than 400 airlines and leasing customers, 160 armed forces, 70 navies, and more than 5,000 power and nuclear customers.