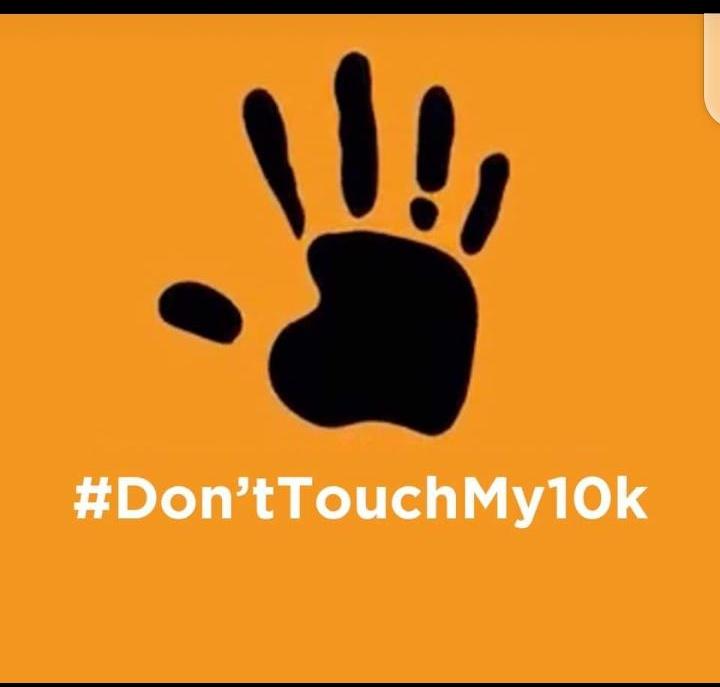 The Uganda National Response Fund to Covid-19 has suffered an unexpected backlash. It follows an appeal […]

The Uganda National Response Fund to Covid-19 has suffered an unexpected backlash. It follows an appeal for voluntary contributions by workers in the formal sector. In a May 12 , joint appeal to employers in the private sector, Fund Chair Emmanuel Katongole and his fundraising sub-committee chair Patrick Mweheire; ask that employees donate UGX 10,000 from their May 2020 pay-slips to support the national response.  Katongole and Mweheire believe that they can raise UGX15 billion from the 1.5 million workers on the payroll. The Fund would gross UGX30 billion if the employers matched the workers contributions.

Once in the bag; the proceeds would support the procurement of  inputs such as Covid-19 testing kits, PPE for medical workers and resources to support workers on the Covid-19 front line. As the storm raged, construction of Covid-19 testing facilities at entry points was thrown in as a bonus.

Although Mr. Katongole was emphatic that the contributions would be voluntary, a public familiar with the abuse of presidential orders during the Covid lock-down remained skeptical.

The fiery reactions to the appeal, speak to the widening perception gap between an over pampered elite and the impoverished masses.  The problem for Katongole and Co. is in the mission President Museveni assigned them. Cobbled together  days after he declared Covid-19 a national emergency mid-march, Katongole’s committee, is supposed to raise money to buy 1300 vehicles, 100 of which have so far, been delivered.

With such an objective, a clash was inevitable. Museveni expressed a preference for versatile 4X4’s that he says will be mothballed to serve in future emergencies. That focus on vehicles is however likely to come across as an extension of elite privilege. The Ministry of Health has an inventory in excess of 3000 vehicles. Just about 200 of these are ambulances. That smirks of misplaced priorities, especially to people that have lost loved ones because they cannot get them to a health facility during the lock-down that clocks two months today.

Katongole’s job has not been made easier by reports that a section of legislators have been gifted UGX40 million each in recent days. Such expenditure does not speak to a treasury that needs the help of poorly-paid, mostly blue-collar workers . And as the executive appeals for public support, it has not quite accounted for a UGX 80 billion supplementary budget it was allocated for the Covid-19 response.  Or the tonnes of donations of Covid-19 supplies that have come in from different quarters. Add to that, a poorly managed relief-food effort and you have a public that if fast losing faith in officialdom.

To most observers, the risks Katongole and his team assumed in accepting to work with an administration that is not famous for financial discipline or accountability, were clear from the start. But while they cannot cut and run, there are ways in which they can redeem themselves and the corporate brands they represent, that have been dragged into this controversy. One would be to windup the fundraising effort and then recast themselves as an advisory panel. Surely, their experience could help turn the motley food distribution exercise, into a more efficient logistical operation.

Also, as he calls for contributions from the public, Museveni’s administration has not announced a coherent economic stimulus. From their lofty corporate credentials, the committee is well positioned to help think through a policy response that will drive the post-Covid-19 economic recovery.