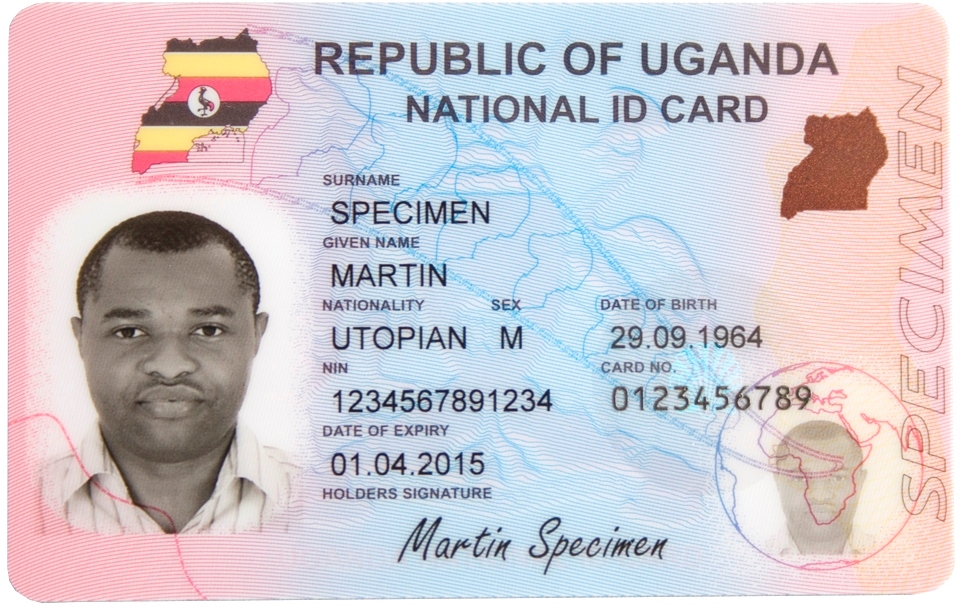 Around 75 pc of adult Ugandans have been given a lifetime national identification number based on fingerprint biometrics.

October 16—German security and ID specialist group, Mühlbauer, are congratulating themselves after a World Bank report […]

October 16—German security and ID specialist group, Mühlbauer, are congratulating themselves after a World Bank report lauds them for their Uganda engagement that saw the implementation of the fastest identity card project in Africa.

The Identification for Development (ID4D) Country Diagnostic: Uganda was compiled between November 2017 and June 2018 after a request from the Ministry of Internal Affairs under the umbrella of the World Bank’s Identification for Development (ID4D) initiative. In five years, nearly 80 pc of adult Ugandans have national identity cards although no figures have ever been revealed concerning details of the contract and the costs of implementation.

However, Rwanda which sources say had a faster roll-out in beginning 2008, is currently graduating to an eID card system with an embedded 64-kilobyte chip to integrate multiple details, including health insurance and driver license data.

According to the World Bank report, ‘Prior to the roll-out of the National ID, about 75 pc of Ugandan adults may have had a voter ID as a substitute official ID. For those without voter ID, a short- or long-form birth certificate or a Local Council Chief letter were required as proof of identity. By the end of 2015, approximately 90 pc of Ugandans 16 years or older were enrolled in the National Identification Register (NIR). No other country in Africa has issued their first or new national ID more quickly than Uganda’.

Mühlbauer said last week in a statement, ‘This is not only a world record for state-of-the-art government solutions, but also a best-practice example of the success of German-Ugandan relations that have existed for more than five decades’.

In March 2010, the government contracted Mühlbauer to provide a functioning ID card and digital identity to Ugandans under the new National Security Information System (NSIS).  Actual registration begun in April 2014.

The design of the identity card, the supply of blank documents and machines for personalization and adding state-of-the-art security features were supplied by Mühlbauer and within eight weeks of the contract’s finalization 8,000 mobile units for registration and production were available.

In the first round, around 16.5 million Ugandans were recorded in the National Identification Register.The second round was targeted at about 10 million pupils, ages five and above, in primary and secondary schools. All registered persons will immediately receive a registration certificate and a NIB certificate as well as a biometric ID card from the age of 16. So far, about 30 million Ugandan citizens have been registered.

In total, around 75 pc of adult Ugandans have been given a lifetime national identification number based on reliable fingerprint biometrics and have been given tamper-proof identity documents. This will allow them to use government and private services that require secure identification – which in turn has helped to strengthen public sector activities and increase the competitiveness of the private sector. 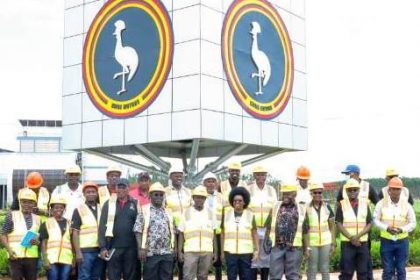