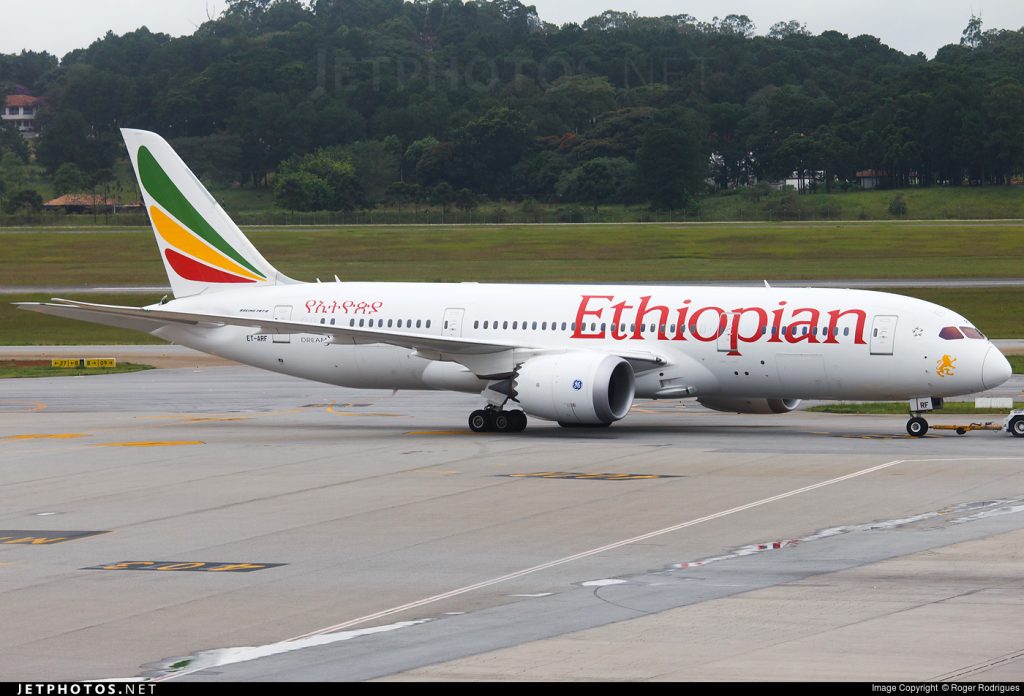 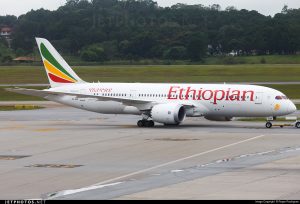 January 29, 2018- Ethiopia’s flag carrier Ethiopian might have thrown a killer punch to competitors Kenya Airways and Rwandair by shuffling its services to the United States. The carrier has added a new gateway to the US, upped frequencies and made changes to other gateways starting with the 2019 summer season.

The airlines says it is optimising its US network to give its clients better connectivity between the US Africa through shorter routes. Addis has not secured US FAA Category One Certification and as such all flights inbound to the US go through an intermediate airport that is certified.

As a result of the changes, three new flights will be added to the existing daily service to Washington to bring the weekly number of departures to ten. But unlike the existing services which route through Rome, the additional three flights will go through Abidjan. The Addis Ababa-Abidjan-Washington flights will depart Addis in the morning and arrive in DC in the evening.

The service to Chicago will grow from the current three weekly flights to five; while four of the planned new daily service to New York will go via Lomé to Newark and three via Abidjan to John F. Kennedy.

Ethiopian is also closing the service Los Angeles and replacing with a new service to Houston, Texas that will also operate three times a week via West Africa. It is believed Ethiopian is trying to tap into the significant African community in Houston as well as the oil gas companies that are likely to be attracted to the only air service between Texas and Africa.

“The U.S. is among our most important markets owing to the presence of a large African community and growing business and tourism ties with Africa. Our new route structure with additional frequencies to multiple gateways and the opening of new route to Houston are aimed at responding to the market demand and availing best possible connectivity to over 60 African destinations,” said Ethiopian CEO Tewolde Gebremariam.

The restructuring of the US service is also likely to complicate business for Kenya Airways which has a direct tri-weekly service to JFK and Rwandair which also plans to mount flights to New York this year.

With the widest route network in Africa and multiple entry points in the US, Ethiopian is diluting the hub effect of its African competitors. Ethiopian is now the largest operator out of Africa with more than 119 destinations. Asmara, Manchester, Moscow and Mogadishu are some of its recent additions.