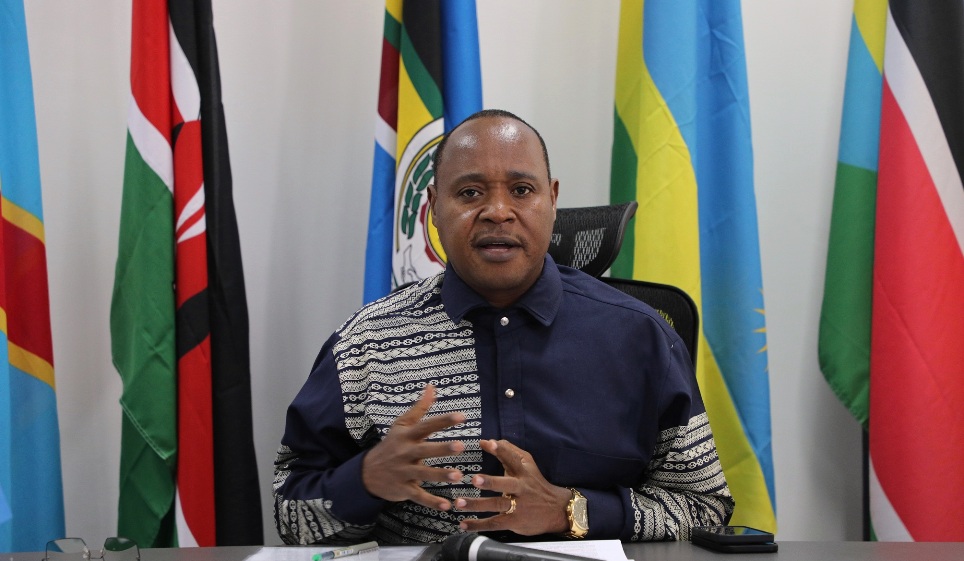 Dr. Mathuki said a Verification Committee has compiled a report that will be tabled before the 42nd Meeting of the Council of Ministers scheduled for later this month.

In the running are Burundi, Kenya, Tanzania and Uganda. Speaking recently during a virtual forum dubbed, ‘State of the EAC Forum – SG’s 1 year in office,’ EAC Secretary General, Dr. Peter Mathuki said, “A Verification Committee undertook a  Mission to the partner states that have applied to host EAMI, to verify their suitability, and compiled a report that will be tabled before the 42nd Meeting of the Council of Ministers scheduled for later this month.”

The Council of Ministers is the highest decision-making body after the Summit of EAC Presidents and it is at this level where much of haggling is going to be done. Failure to reach a final decision will mean pushing the issue up to the Heads of State.

The betting is on the Kenyan bid winning out. This is primarily due to the country’s well established status as a regional financial hub making it logical for the EAMI to be headquartered in Nairobi.

Uganda already hosts the East African Development Bank while Tanzania is home to the EAC Secretariat. Burundi’s limited communication infrastructure will most likely rule Bujumbura out.

The EAMI will act as the focal point for setting up the East African System of Central Banks that will coordinate monetary policy; ensure financial stability, improve cross-border payments and prepare a single money market. Eventually all these functions will evolve into an independent East African Central Bank and the issuing of a new single currency.

The EAMU Protocol was adopted in accordance with the EAC Treaty and signed on 30th November 2013 by the Heads of States.  The Protocol laid the groundwork for a monetary union within 10 years and the necessary steps the EAC Partner States were take in progressively converging their currencies into a single currency by 2024.

In the run-up, member states are supposed to harmonize monetary and fiscal policies; financial, payment and settlement systems; financial accounting and reporting practices. They are also required to harmonize policies and standards on statistical information and establish an East African Central Bank.

Although there are concerns over the timetable for convergence, which is well behind schedule, the grouping is still determined to attain monetary union before the end of this decade. Last week while speaking in Kinshasa, Rebecca Kadaga, Uganda’s Minister for EAC Affairs said, “We expect that if we move according to plan, by 2024, we shall have a Single Currency.”

However earlier this year, the East African Community Monetary Affairs Committee (MAC), composed of regional central bank governors, issued a statement in which it was highlighted that there have been delays in realising targets set out in the EAMU roadmap and that there are several challenges that could further impede the timely implementation of EAMU protocol. 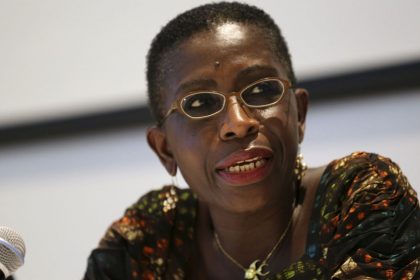 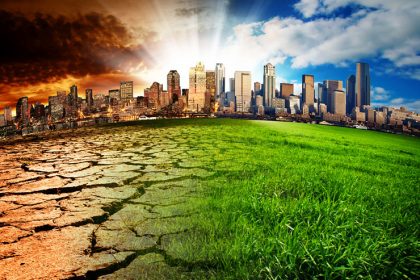 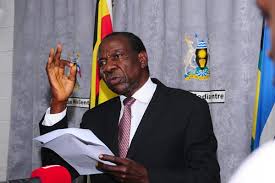