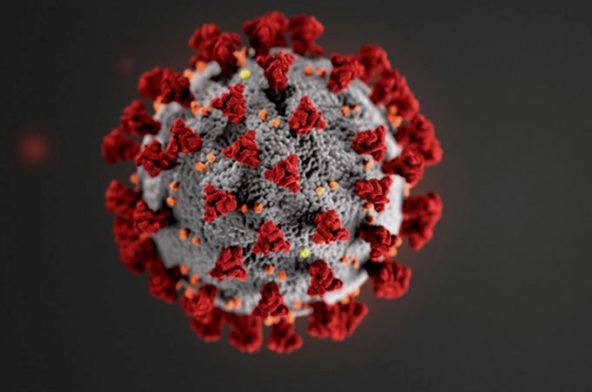 In June, during  the G-7 talks hosted by British Prime Minister Boris Johnson, writes Mulinde Musoke, there was a renewed call led by United States President Joe Biden, to have a more thorough investigation into the origins of the coronavirus (Covid-19) that has wrought global havoc.

A month later, the World Health Organisation Director General, Tedros Adhanom Ghebreyesus, requested the Chinese authorities to be more cooperative with the second investigating team. Beijing has consistently shrugged off any responsibility and denies any cover-up.

China is chagrined with all this; a public relations disaster that refuses to go away. From time immemorial, the concept of losing face is deeply ingrained in the Chinese national psyche. Admitting any fault over the Covid-19 pandemic would mean just that.

Moves to revamp the country’s many wet markets was seen as a major concession, but the Chinese authorities made it clear it was not an admission of any guilt.  However, short of saying ‘sorry’, fully embracing another WHO inquiry is good pr. It shows China has nothing to hide and is concerned just like everybody else.

It also comes soon after President Xi Jinping announced the need to revamp China’s international image. He told a Communist Party meeting attended by senior officials, “We must pay attention to grasp the tone, be both open and confident, but also modest and humble, and strive to create a credible, loveable and respectable image of China.”

Any questions about the origins of Covid-19 continue to put the Chinese government in a fix. Most especially with its friends across sub-Saharan Africa who probably out of self-interest, if not timidity, have preferred not to play this blame game. Nonetheless, the so-called ‘mutual goodwill’ needs some urgent beefing up because people are hurting and need some comforting.

China is a leading trading partner and also a major source of foreign direct investment as well as a big creditor of several African governments. The steady rise of African living standards is largely due to imports of cheap Chinese products and secondhand clothing suitable for consumers with limited disposable incomes.

Yet all the fantastic new Chinese-built railways, roads, bridges, dams and other infrastructure cannot make up for the fact that many African economies are buckling under the strain of containing the spread of the disease. Due to lockdowns, informal small business owners have seen their capital quickly eroded or wiped out altogether. The daily earners are fed up and increasingly angry.

The recent looting spree in parts of Johannesburg and Durban were not only just about former President Jacob Zuma’s arrest. South Africa leads the continent for Covid-19 infections, currently at 20,000 cases a day. At the end of June it went into another strict lockdown with the onset of the third wave composed of the Delta variant.

According to the World Bank, Covid-19 has plunged the region into its first recession in over 25 years, with activity contracting by nearly 5% on a per capita basis.  In recent months, the wealthier countries in the northern hemisphere have stepped up their vaccination programmes, some to the point of 70% coverage while African countries are scrambling for supplies.

Known for its preference for secretive bilateral negotiations, the Chinese have to contend with African governments desperate for longer relief beyond the end of 2021. Amidst an economic downturn, few if any African governments can afford to service their concessional debt, let alone the commercial loans borrowed from such lenders as the China Eximbank.

The fact that China has mostly eradicated the disease internally and life is pretty much back to normal, has also caused some resentment. Of all the major economies, China’s was the only one that grew in 2020 and during the first quarter of 2021 it recorded an 18.3% rise compared to the same quarter last year.

Recently China celebrated the first century of the Communist Party. The country is on the threshold of becoming undisputedly the biggest economy in the world. During the last two decades the gains have been tremendous, worthy of blanket praise. However the Covid-19 pandemic has dampened that blanket, because of the global fallout.

Cooperating with the second WHO investigating team and launching a PR campaign based on transparency, (so that we limit the chances of this crisis happening again), would do China well in the eyes of the international community. After all, it was Confucius who once said: ‘The more people know, the more they forgive’. 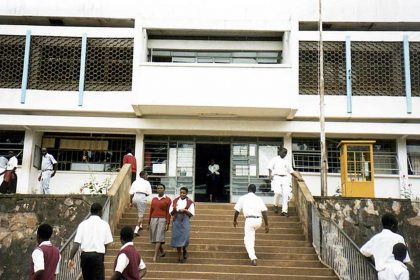 Why kissing and making up with the devil, might be the better option for Kololo Secondary 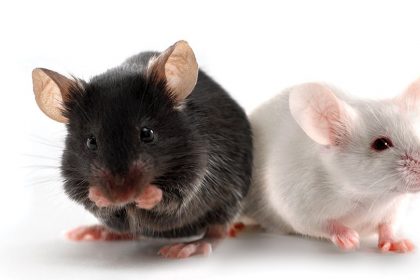 Dissecting the Dr. Musenero rat and the A-Z of humanising mice 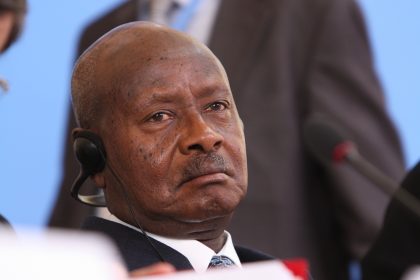 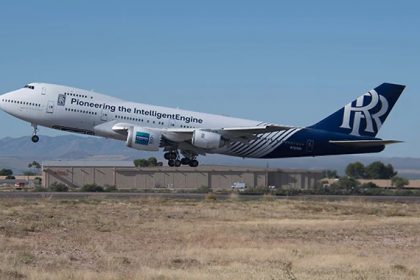 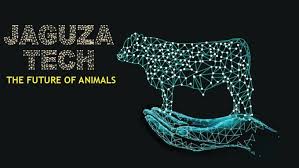