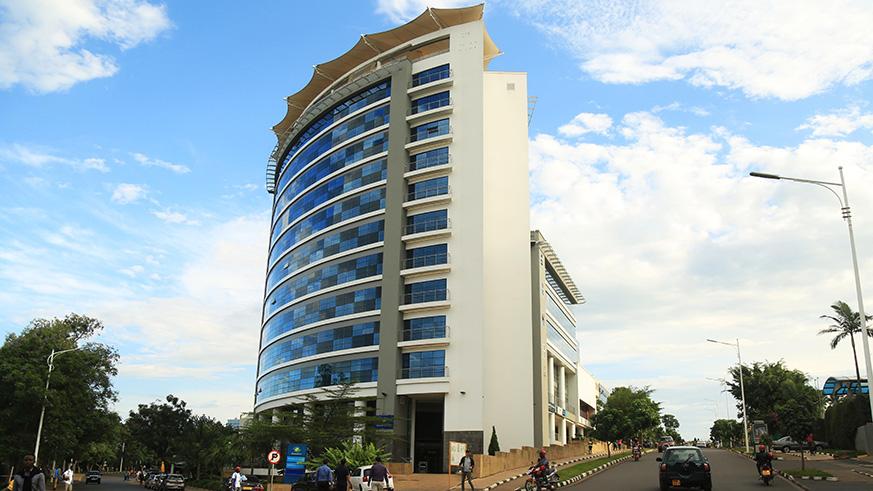 The future of Nepalese billionaire Dr Binod K Chaudhary and his CG Group’s plans in East Africa have increasingly come into doubt after the auction of an iconic hotel development in the Rwandan capital Kigali, this week.

Ubumwe Grande Hotel in which Dr Chaudhary with his CG Corp held a 40pc stake was put under the auctioneers hammer on December 24, fetching $34,053,888.90 from an offer by successful bidder Umubano Industries. It was possibly a bitter moment for Dr Chaudhary who was not able to participate in the auction that was ultimately won by Umubano industries Ltd in which his erstwhile partner Mr Alykhan Karmali, is the MD

In media interviews, Dr Chaudhary has in the past alluded to plans to develop a hospitality chain spanning the east African territories of Kenya, Uganda and Rwanda. But it remains to be seen how he will extricate his battered reputation from the circumstances leading to the auction of Ubumwe Grande Hotel, a development into which he is understood to have invested before abdicating on his financial obligations and a management contract for the property.

Sources familiar with the saga blame Dr Chaudhary for events leading to the project’s failure to service a $19.4 million loan from lender KCB Rwanda. He is also blamed for scuttling several efforts to settle his dispute with the other shareholders amicably. He is reported to have flipped on a last ditch settlement the shareholders had agreed on during negotiations in Dubai last month.

The auction came after multiple attempts at avoiding liquidation that involved the lenders and the shareholders at different points in time. The latest attempt at a settlement came in late November, on the sidelines of arbitration proceedings in Dubai between African Eagle Limited and CG Group who jointly own Zinc Africa Hospitality Ventures, a special purpose vehicle registered in Singapore.  Zinc Africa Hospitality Ventures held 80 percent of the stock in Acacia Property Development Limited, the Rwandan holding company that owned Ubumwe Grande Hotel.

It is understood that CG Group chairman Dr Binod K. Chaudhary, had initially accepted a settlement from African Eagle, the other shareholder. That agreement which would have possibly pulled the property from the brink of receivership however flopped, when Dr Chaudhary ordered his lawyers to walk back on what had been agreed. That left an auction as the only alternative to recovering the lenders money.

That was the second time that Dr Chaudhary was spurning an offer of a settlement having played cat and mouse on several occasions according to sources. Earlier, in talks that were organised by KCB, the local shareholders had offered to buy CG out and the group had in principle, agreed to relinquish its interest in the project. But that effort soon ran into obstacles over the terms CG set for its exit. Again, Dr Chaudary was insisting on terms that exposed the other party to significant legal risk.

“It’s like he was bent on setting booby traps into whatever settlement he agreed on,” a source tells 256 BN.

The parties were supposed to jointly develop Ubumwe Hotel but it would be managed by CG Group under a separate contract with its Zinc Hotels brand. CG registered Zinc Hotels and Resorts Kigali to represent it in the management contract but the Zinc brand never went into operation, culminating in termination of the deal by APDL.

With Ubumwe out of the way, it remains to be seen how Dr Chaudhary and CG group may move forward with their checkered investment plans in the region.