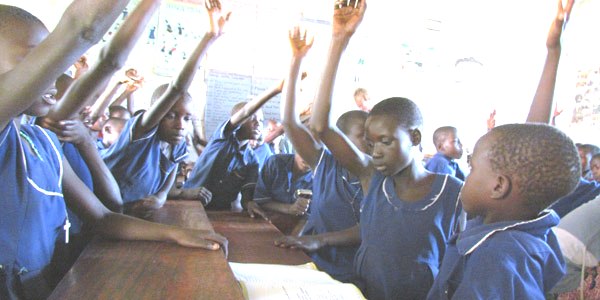 Universal was attempting to win a contract under the Uganda Teacher and School Effectiveness Project.

July 22—A South Sudanese firm, Universal for General Construction and Trading Company (Universal), has been given […]

July 22—A South Sudanese firm, Universal for General Construction and Trading Company (Universal), has been given a 15-month suspension for fraudulently attempting to win a contract under the Uganda Teacher and School Effectiveness Project (UTSEP).

Universal bid to provide general trade and import-export services. The debarment makes Universal ineligible to participate in World Bank-financed projects. It is part of a settlement agreement under which the company acknowledges responsibility for the underlying sanctionable practices.

UTSEP is designed to support the Ugandan government in improving teacher and school effectiveness in the public primary education sector. According to the facts of the case, Universal used an undeclared agent to prepare a false certificate for a bid on a school construction component of the project. The certificate substantially and falsely inflated a prior contract’s true value, which is a fraudulent practice. The company did not ultimately win the contract.

As a condition of the settlement agreement, company commits to continue to fully cooperate with the World Bank Group Integrity Vice Presidency.

The debarment of Universal qualifies for cross-debarment by other multilateral development banks (MDBs) under the Agreement for Mutual Enforcement of Debarment Decisions that was signed on April 9, 2010.