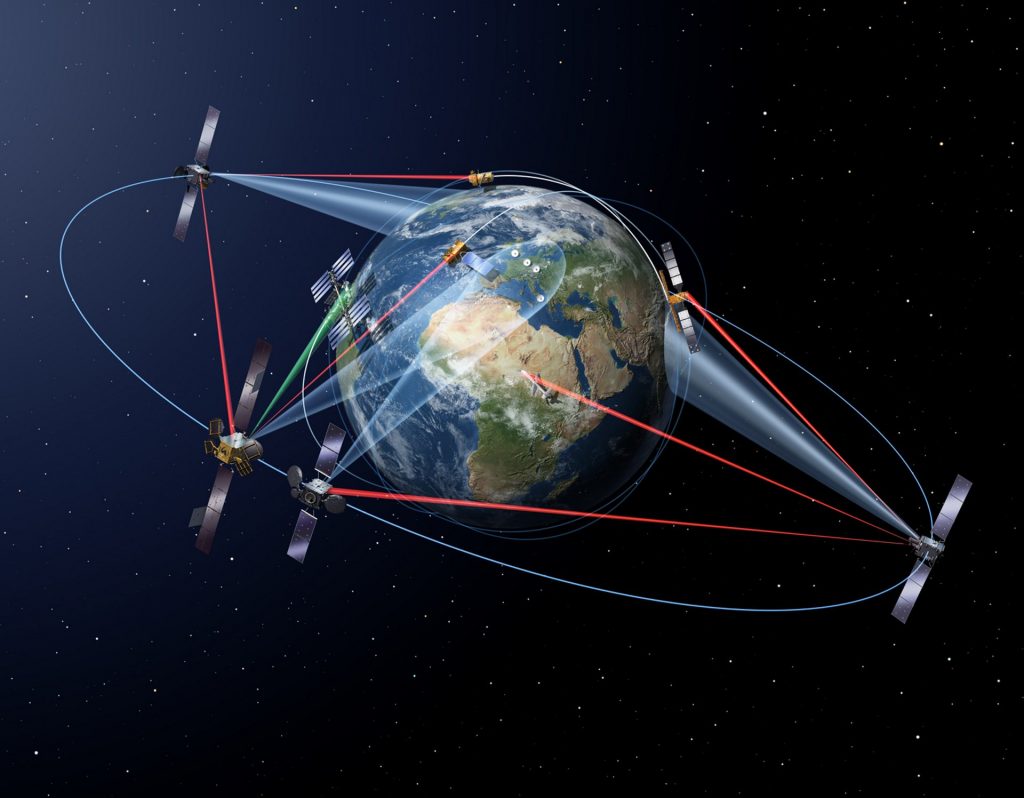 Airbus and Japanese telecommunications satellite operator SKY Perfect JSAT have signed a cooperation agreement that will Airbus’ SpaceDataHighway which became operational in 2016, extend its footprint to the Asia-Pacific region.

The SpaceDataHighway is the world’s first ‘optical fibre’ network in the sky based on cutting-edge laser technology. It will be a unique system of geostationary satellites permanently fixed over a network of ground stations, with the first – EDRS-A – already in space. Each day, it can relay up to 40 terabytes of data acquired by observation satellites, UAVs and manned aircraft, at a rate of 1.8 Gbit/s.

Dubbed the EDRS-D node, this third communication node of the SpaceDataHighway system is to be positioned over the Asia-Pacific region before 2025. EDRS-D will lead to a significant increase in the system’s communication capacity and considerably expand its coverage.

The future EDRS-D payload will consist of three next-generation laser communication terminals (LCT) to allow simultaneous communication with several satellites, as well as aircraft and UAVs. These laser terminals will have broader bandwidth, bi-directional and interoperable communication capability with Japanese laser terminals. Thus, enabling a greater range for geo-geo crosslinks with another geostationary SpaceDataHighway satellites at a distance of up to 75,000 km. This will to offer near real-time relaying of data from the other side of the world.

The relay satellites are designed to lock on to low-orbiting earth observation satellites via laser and collect their data as they travel thousands of kilometres below, scanning land and oceans. The SpaceDataHighway system then immediately sends the collected data down to Earth from its higher position hovering in geostationary orbit, acting as a data relay node. This process allows the observation satellites to continuously downlink the information they are gathering, instead of having to store it until they travel over their own ground station. That way, they can send down more data, more quickly.

Since it became operational at the end of 2016, the SpaceDataHighway system has, on a daily basis, been transmitting the images of Earth acquired by the Copernicus programme’s four Sentinel observation satellites.  It has increased the amount of data the satellites relay down to Europe by around 50pc for Sentinel-1, and reducing the revisit time to map the whole world from 10 days to 5 days for Sentinel-2.

The SpaceDataHighway is a public–private partnership between the European Space Agency (ESA) and Airbus, with the laser terminals developed by Tesat-Spacecom and the DLR German Space Administration. EDRS-A, the first SpaceDataHighway relay satellite launched in January 2016, offers coverage from the American East Coast to India. A second satellite will be launched in mid-2019. It will double the system’s capacity and extend the coverage and redundancy of the system.