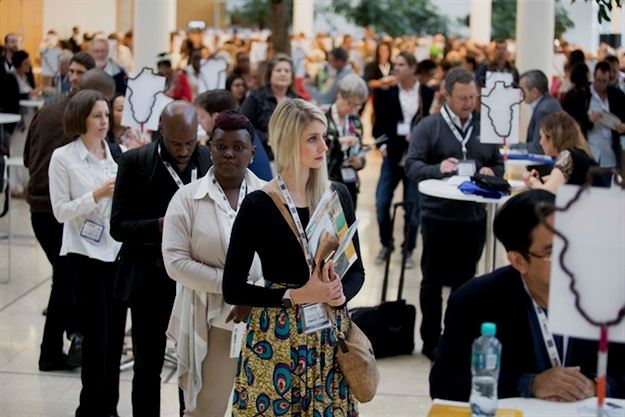 March 26—Tourists spent $58.5 billion in Africa last year. Africa is expected to attract 81.3 million tourists during 2019, 15 million more than the arrivals in 2018 according to the latest report by the World Travel and Tourism Council. Uganda’s share was between 1.2 million and 1.4 million tourists while earnings were close to $1.3 billion.

Last year, about 24.3 million employees or 6.7% of the total employment in the continent were involved in the tourism and travel industry. But WTTC says some 32.9 million jobs will be created during the next 10 years.

Seventy percent of the $58.5 billion spent in 2018 went to the tourism and leisure sector while the remaining 30 pc were recorded in the business tourism sector. The overall spending was equal to 9.6 percent of the continent’s exports during the period under review. In addition, the sector recorded a 5.6 percent growth year on year and contributed to 8.5 percent of GDP.

It these figures that have excited organisers of the forthcoming World Travel Market Africa, scheduled for Cape Town between April 10 and 12.

Organisers say the three-day event is the best opportunity to generate sales leads, launch new products, enter new markets, raise brand awareness and size up your competition. It will also give a chance for participants to conduct market research, command press attention and develop and maintain relationships.

Speaking recently at the Berlin Expo, Lilly Ajarovo, the incoming Uganda Tourism Board CEO said, “The country needs to improve on its marketing, and look to the younger market (millennials and Generation Z) and their high level of activity on social media. By the end of the year we will increase our digital activations.”