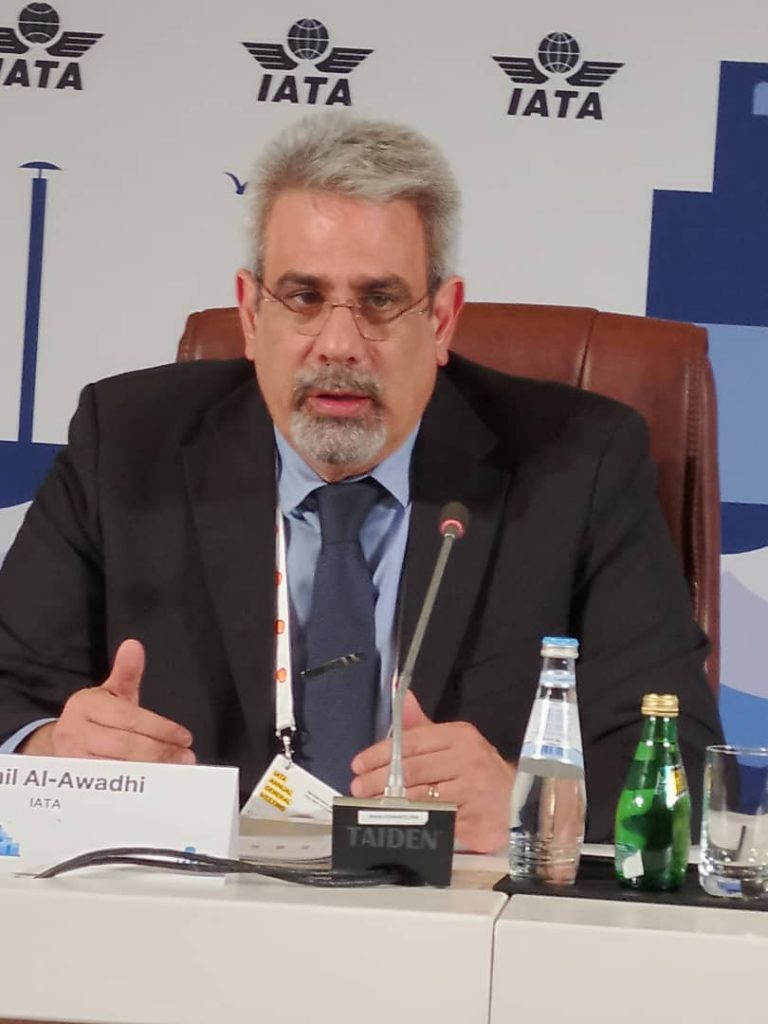 International airlines are facing a mounting challenge sustaining services to some African countries, as the blocked […]

International airlines are facing a mounting challenge sustaining services to some African countries, as the blocked funds bill on the continent jumped to USD 1 billion in April 2022. A dozen African countries account for two-thirds of the USD 1.6 billion in airline revenues held by governments globally. Just five- Nigeria (USD450m), Zimbabwe (USD100m), Algeria (USD96m), Eritrea (USD79m) and Ethiopia (USD75m) hold 80pc of the funds blocked in Africa at the end of May.

Nigeria’s bill represents a three-fold increase of the USD149m that was blocked in the country in August 2021.The problem particularly affects international airlines while domestic carriers have full access to their revenues.

IATA Vice President for Africa and the Middle East, Mr Kamil Alawadhi, says unblocking the funds is important for the recovery of the industry in Africa where operators were struggling due to failure to fully access their revenues. IATA projects African air traffic to rebound to pre-crisis levels around 2024 but uncertainties remain.

“A priority for Africa is releasing blocked funds.  Nigeria alone is holding back $450 million, which is the highest amount blocked by a single African country, and the amount is rising every week,” Alawadhi said while reminding governments that inability to repatriate their funds impedes airline operations and contribution to the economy.

“A financially viable air transport sector supports jobs and must be a driving force for Africa and the Middle East economic recovery from Covid-19,” Alawadhi added.

Alawadhi was speaking during the Africa and Middle East media briefing on the sidelines of the78th IATA AGM and World Air Transport Summit in Doha, Qatar.

The two regions have seen a mixed recovery with African RPKs lagging 48pc below 2019 levels while the Middle East was doing better with traffic back to 65pc of pre-crisis levels. African ticket bookings for 2022, Q1 were 57pc of precrisis levels, weighed down by subdued intra-African travel because many countries have kept travel restrictions in place.

Traffic to the Middle East and, North America from Africa, was performing at 106pc and 102pc relative to precrisis levels respectively. Domestic traffic has recovered to 99pcwhile Europe was at 96pc.

Alawadhi says “Africa has reestablished connectivity with the rest of the world better than within itself,” and a “lack of liberalization is hampering recovery.”

Low Covid-19 vaccination rates averaging 15pc across the board but with sharp variations between individual countries, was also holding back recovery. Frequent changes in border restrictions, some due to Covid-19 local outbreaks had also introduced significant volatility Alawadhi added.