WorldRemit study pegs Rwandans as most festive during Christmas 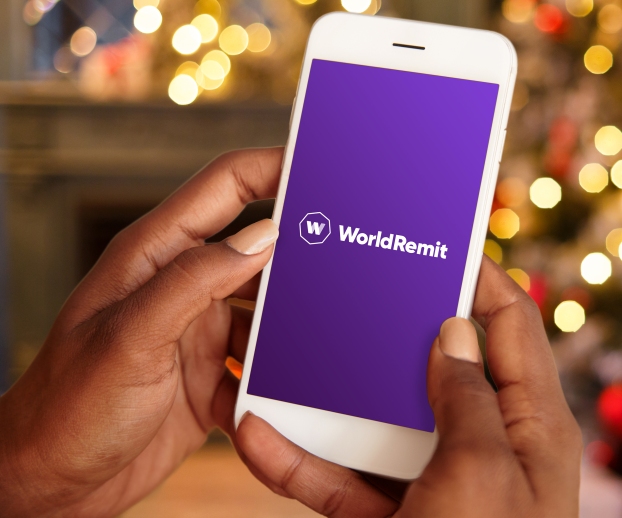 Three weeks before Christmas, Rwandans have been pegged as the most festive people in the world […]

Three weeks before Christmas, Rwandans have been pegged as the most festive people in the world based on their remittances sent home during the upcoming holiday season.

WorldRemit, the cross-border digital payments service that provides international money transfer and remittance services, has published the findings of a multi-country study to determine the true cost of Christmas in 14 countries. The study mined data to showcase the average costs of traditional Christmas meals, decorations and gifts. WorldRemit currently sends from 50 countries to recipients in 130 countries, and operates in more than 5,000 money transfer corridors worldwide.

Filipinos spend 257% of their monthly income but in the region, Christmas celebrations begin in September and extend into January, making it challenging for many families to afford the basic costs of Christmas. WorldRemit says without remittances into countries like the Philippines, celebrating Christmas would be near impossible.

More than 244 million people are classified as immigrants around the world and account for large percentages of populations in countries like the United States (14.4 pc of total population), UK (9 pc), Australia (30 pc) and Canada (21.5 pc).

During the holidays, immigrants and overseas foreign workers are often unable to celebrate with their families in-person, and find themselves working to support not only themselves, but also their families and communities back home.

Nonetheless, Christmas is one of the primary reasons immigrants and migrants send money back to their home country. Due to the high cost of coveted seasonal items, food, and the overall impact Covid-19 has had on supply chain and inflation, it has become even more vital for remittance senders to be able to support those dearest to them by helping make Christmas a reality for their loved ones. 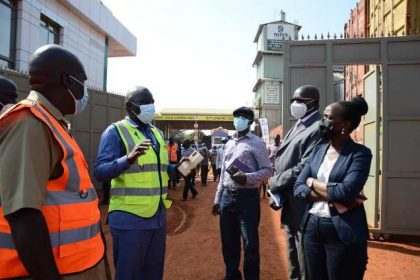 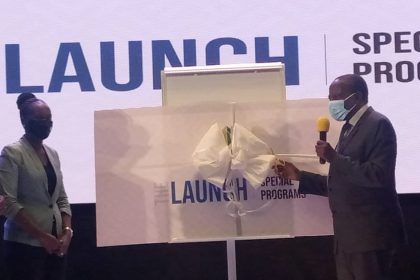 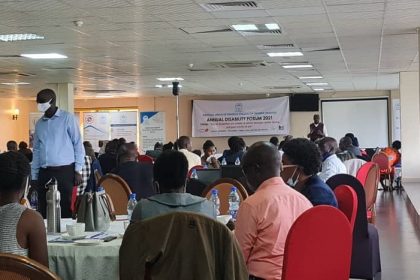 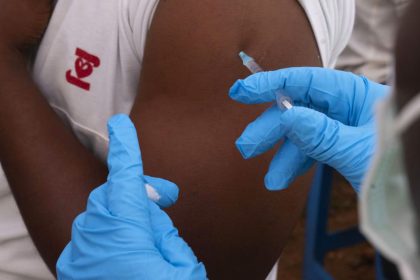 Africa falling behind in race to vaccinate citizens against Covid-19