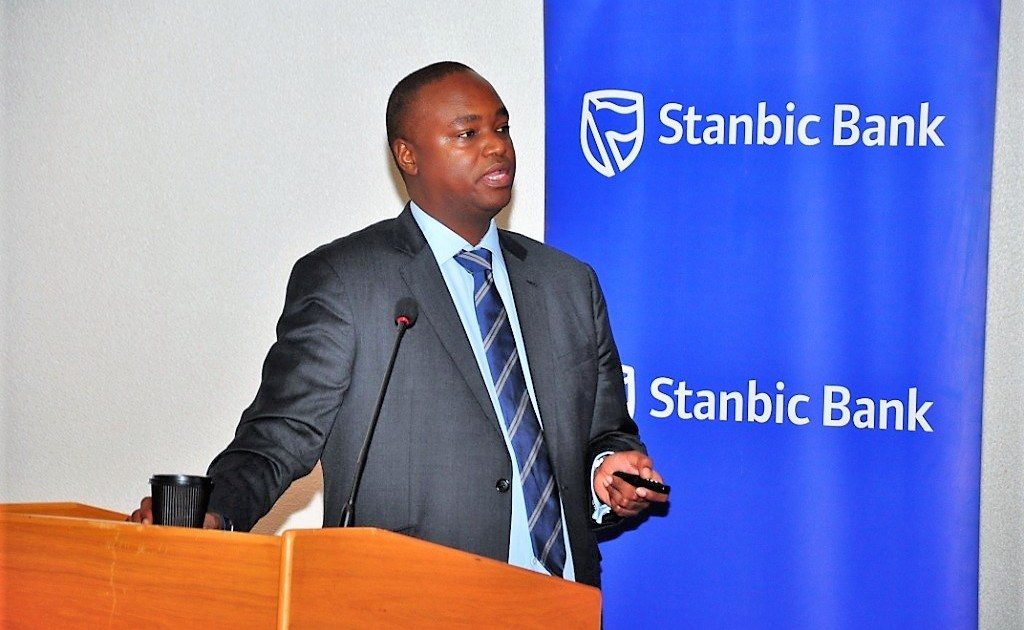 Stanbic’s Uganda unit has is proposing an 8pc increase in the dividend payable to stockholders against a 7.3pc increase in profit after tax for the 2018 trading year.

The result kept the bank at the top of the industry but Mweheire alluded to the dampening effect of a sinking prime lending rate on income which closed the year at 17.5pc.

“We maintained solid growth in our profitability registering a Profit After Tax of Ushs 215 billion, largely driven by growth in our revenues, efficiencies, cost control and credit risk,” Mweheire said explaining that performance during the first half of the year had been dampened by low economic activity and low aggregate demand.

But a positive trajectory in the deposit book, a carefully managed appetite for risk and cost reduction aided by a migration to digital channels nudged the bank towards a healthy if subdued return. While retreating lending rates exerted pressure on yields, lower rates also helped recovery of outstanding loan sending the credit loss ration plummeting to a record 0.2pc from the 1.3pc recorded in 2017.

“We made a deliberate decision to match our Prime Lending Rates with the Central Bank Rate as it lowered. Therefore, we expected that there would be some pressure on our revenue side and as such we were deliberate about optimizing our cost structure to make sure that we could still deliver good returns despite these revenue pressures,” he said.

Customer deposits expanded 8pc to Ushs 3.9 trillion from Ushs 3.6 trillion in 2017 taking Stanbic Uganda’s share of the market to 20.3pc.

Meanwhile alternative service channels including agency and mobile banking helped nudge costs downwards even as they brought convenience to customers.

“As at end of 2018, about 80pc of our transactions were being done on our alternative digital channels. Transactions on these alternate channels grew by over 40pc,” he added.

The loan book expanded 18pc to reach UHGX 2.5 trillion during the year taking the banks share of this segment from 19pc to 20pc mainly aided by a surge in private sector credit growth in sectors such as manufacturing, trade, building and construction and household lending.

“We were very particular with the sectors that we lent money to and we availed more credit to those sectors that we saw had a higher growth rate rebounding. As such that enabled us to be more proactive in seeing the switch in borrowing appetite and requirements from clients in those sectors as they began to pick up momentum,” said Sam Mwogeza, the bank’s CFO.

“Our Shareholders will be pleased to hear that based on the banks strong performance the dividend increased by 8% to Ushs 97.5billion with the dividend pay-out ratio increasing to 45% supported by strong profitability and capital position,” Mwogeza said.

Mweheire however lamented the high cost to income ratio for the industry which is trended at 74pc during the year even though Stanbic had contained its own CIR to 51.3pc, which was closer to the global average of 50pc.

Management has recommended an 8pc increase in the dividend to UGX97bn supported by solid profitability and capital positions.