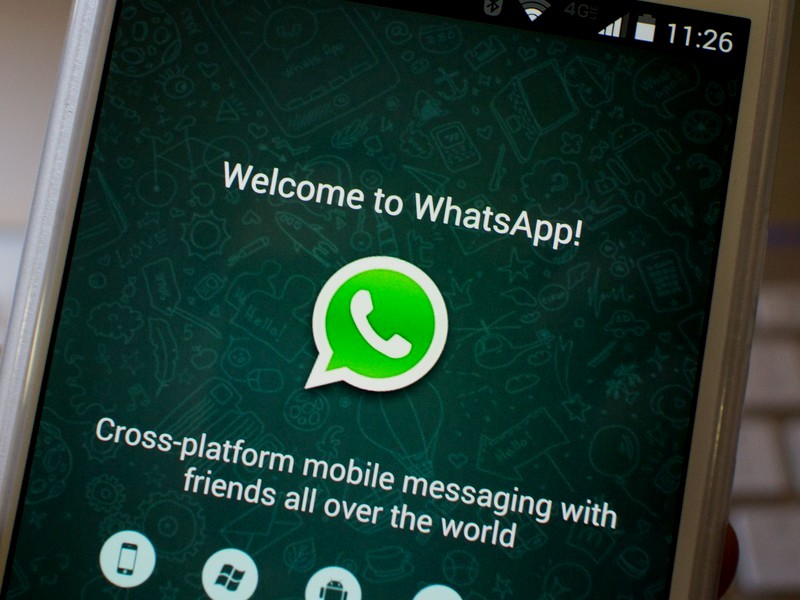 WhatsApp has announced it was reducing the number of chats a “highly-forwarded” message can be forwarded to limit the spread of harmful misinformation around the Coronavirus.

Once a message is labelled “highly forwarded” with the double arrow icon, it will only be possible to forward that message to one WhatsApp chat at a time as opposed to five as previously.

With billions of people in isolation from each other due to Covid-19, more than ever, people all over the world are relying on WhatsApp to communicate with their extended families, doctors, teachers and friends during this crisis. WhatAapp has been a crucial – and positive – way for people to stay connected at this difficult time.

However, there has been a significant increase in the number of messages that are being forwarded on WhatsApp, which can contribute to the spread of misinformation. After carefully assessing the situation over recent weeks, additional steps are being taken to slow the spread of these messages, and to keep WhatsApp a place for personal interactions.

WhatsApp began last year to label messages that had been forwarded more than five times with a double arrow icon in the top left-hand corner of the message, so that people could see when a message did not originate from a close personal contact. These messages are now referred to as “highly-forwarded messages”, and the double arrow icon.

WhatsApp has previously removed the “quick forward” button for all highly-forwarded media-file messages in order to add greater friction to the forwarding process, and thus to contain the spread of these messages. The “quick forward button” can usually be seen to the right of media file messages, i.e. photos and videos , except, now, when they become highly-forwarded messages.

Facebook has meanwhile stepped up efforts to help people access information about Covid-19 on its platforms from official, reliable sources and has for several weeks worked directly with NGOs and governments, including the World Health Organisation and dozens of national health ministries, to help connect people with accurate information.   Facebook together with trusted authorities across the world will send hundreds of millions of messages directly to people requesting information and advice. 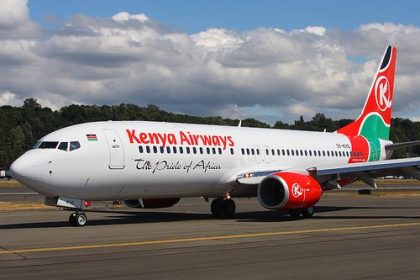 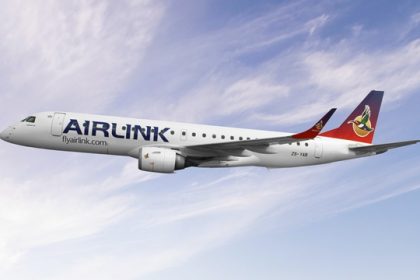