August 9—Vodacom Group, which is 65% owned by UK-based Vodafone, has paid $2.7 billion to take up a 35% stake in Safaricom, Kenya’s biggest mobile network and East Africa’s most profitable company during the past decade or so. 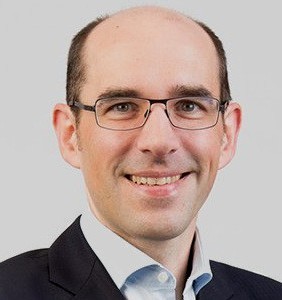 Till Streichert, the listed company’s chief financial officer said in statement the acquisition would provide both businesses with opportunities for growth, as well as enable Vodacom shareholders to access a strong performing business in East Africa in a high growth market.

“We expect this transformational transaction will enhance our position as a leading African mobile communications company, providing the group with the perfect opportunity to diversify our financial profile,” he said.

Latest figures for the year ending March 2017, showed Safaricom made a $470 million profit. Vodafone already owns a 40% interest in Safaricom while the rest is held by the Kenya government.

The South African-based Vodacom is the country’s leading mobile network provider, but also with operations in Lesotho, Tanzania, the Democratic Republic of Congo and Mozambique.  But while Vodacom dominates its home market and generated $1.6 billion in group revenues up to March 2017, its rival, MTN Group is stilling holding onto Nigeria where it has 60 million subscribers. As of the end of June this year, Vodacom Group reported just over 65 million subscribers across its African operations.