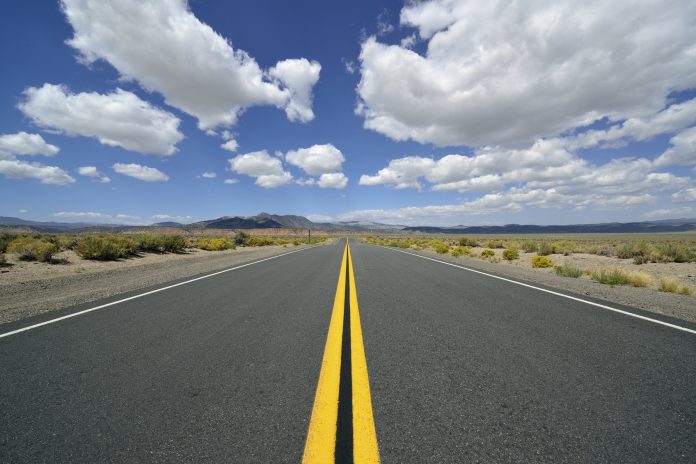 A majority of Ugandans don’t see reckless driving as a major contributor to road accidents on the national road network. Most respondents in a survey instead blaming road design and poor maintenance for the carnage that subjects thousands of road users to premature death and injury every year.

Those are some of the findings in the 2019 edition of the Road User Satisfaction Survey where Ugandans nevertheless say they see the roads as having gotten better and safer over the past two years.

Launched by the Uganda Rod Fund on October 25, the survey shows the number of satisfied road users more than doubling from 27.2pc in 2017 to 57.2pc in 2019. The proportion of users that felt safe on the roads also increased from 45pc to 58pc over the same period.

Road transport accounts for 99pc of national passenger flow and 95pc of goods and cargo in Uganda.

Satisfaction and perceptions of safety were driven by a sense of an increase in the length of the network has been constructed or rehabilitated with western Uganda showing the highest score. Safety in 2019 was rated at 2.58 points out of 4 compared to a score of 2.24 in 2017.

The 43pc that were dissatisfied with the quality of roads cited narrow width, potholes, poor maintenance, dust and poor drainage. Overall, national roads were appreciated better than district, urban and community access roads.

Roads in western Uganda were perceived to be the safest followed by eastern while those in northern and the central region were rated the least safe respectively. Ugandans also tend to think that factors other than the behavior of road users were the major contributor to road accidents. For instance a quarter of road users said they felt less safe on narrow roads while a fifth cited the presence of potholes as a major impediment road safety. Only 11pc of respondents cited reckless driving as a factor while 15pc blamed excessive dust on the non-paved network.

The survey also found a huge gap in driver training with only 45pc of drivers interviewed for the survey having received instruction from accredited driving schools of certified driver instructors. Twenty seven of drivers were found to be self-taught while another 28pc were taught by a friend or relative who wasn’t a licensed instructor.

Presiding over the launch of the survey, junior Works Minister Gen. Katumba Wamala said it was encouraging that the findings reflect increased user satisfaction. But he disagreed with the notion that narrow roads were the major contributing factor to accidents and emphasized the need for a better road culture.

While presenting the findings, Engineers Michael Odongo, the executive director of the Uganda Road Fund said attributed the rising satisfaction levels to better maintenance of especially district roads as a result of the procurement of road maintenance units for local governments. He however observed that utilization levels for the equipment was below 50 percent because the districts were not allocated sufficient funds for fuel.

He lamented that while Uganda was investing in building new roads, it was not providing for their maintenance.

The road fund is operating at only 40 percent of its realistic funding needs because contrary to its founding charter, proceeds from fuel levy that are supposed to fund its activities are instead credited to the consolidated fund. Roughly UGX 1.4 trillion is collected annually from a UGX 100 levy on each litre fuel but URF has seen inconsistent funding flows. For instance it was allocated only UGX 475 billion in fiscal 2019/20, down from the UGX 542 billion in received last financial year.

Stakeholders called on parliament to pass an amendment to the URA Act so that proceeds from the fuel levy can be credited directly to the URF account.