December 22, 2020 in Business, Companies by Editor 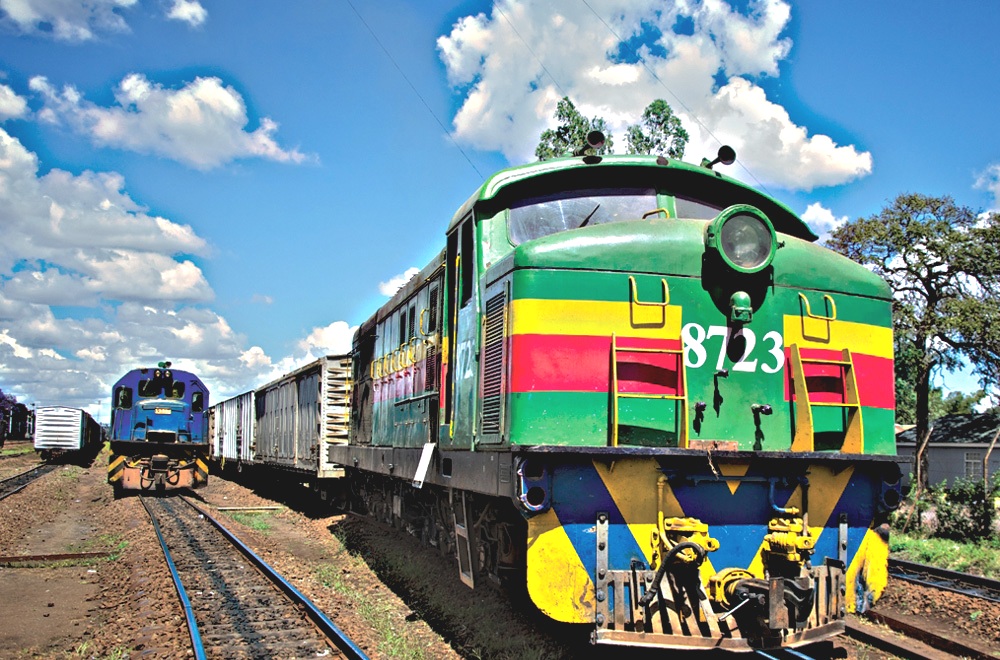 Uganda and Kenya terminated the RVR concession in June 2017

Tripartite negotiations involving Uganda Railways Corporation management, the Federation of Uganda Employers and labour movement leaders have struck a deal to end a strike that has been running for the past week.

256BN has been told that URC management caved in and agreed to pay severance pay equivalent to two months for each month served by each of the striking 546 workers whose contracts are due to expire at the end of the year. All outstanding allowances and due leave will be paid for before the workers can be sent home. The employer also undertook to settle all outstanding arrears to URA in Pay as You Earn tax and workers contributions to NSSF.

In return, the workers agreed to suspend their demand for gratuity because it was not provided for under their contracts. The strike was triggered by a notice issued by URC management last month, requiring all workers who were inherited from former concessionaire Rift Valley Railways to reapply for their jobs.

URC had refused to offer any compensation in the mistaken belief that RVR had paid severance pay to the group. Matters were further complicated by the status of about 150bgroup employees who had been working under short term contracts but which extended into continuous service over the years. A

After arbitration by Federation of Uganda Employers, this group will also be given severance pay on the same terms as their colleagues who had longer tenures.

Uganda Railways took over management of the railway assets in July 2017, after the government of Uganda in concert with that of Kenya, terminated RVR’s concession citing non-performance. It has since emerged that while the concessionaire was having challenges, the primary driver for the termination was the fear by Kenya that their new SGR would not be able to compete with the tariffs offered by the slower but cheaper RVR.

The concession company which went through a shareholder restructuring in the third quarter of 2010 had the mandate to operate railway services on 2,352 kilometres of track linking the port of Mombasa with the interiors of Kenya and Uganda. Through its subsidiary Africa Railways, equity firm, Qalaa Holdings was the majority stockholder in RVR.