February 20, 2019 in Business, Companies by Editor 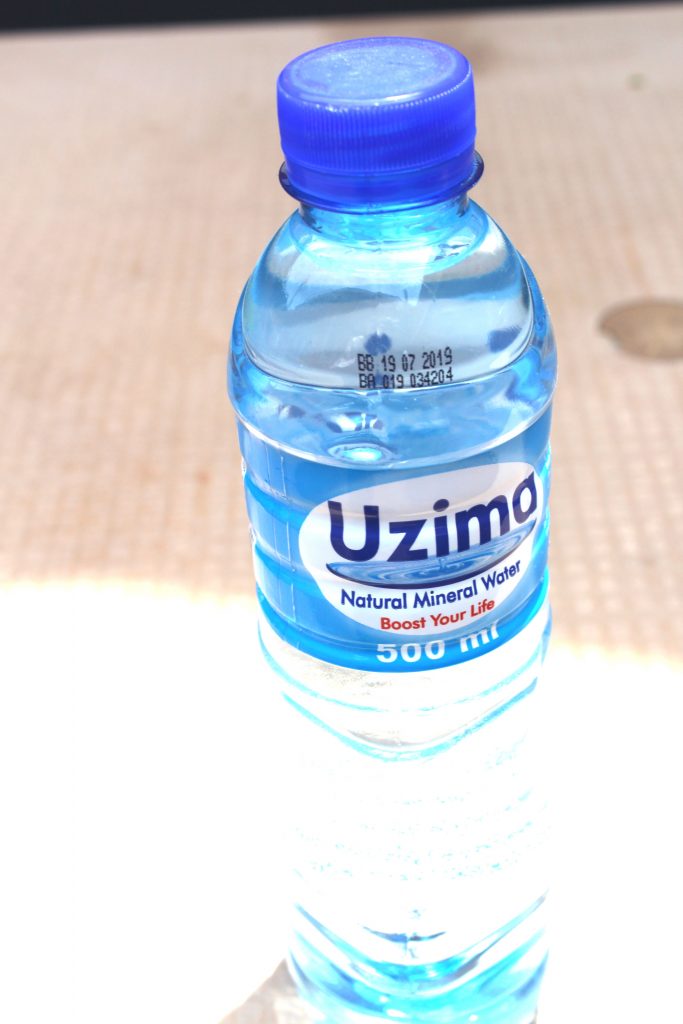 National Enterprises Corporation NEC, a subsidiary of the Uganda Peoples Defence Forces has put its portable […]

National Enterprises Corporation NEC, a subsidiary of the Uganda Peoples Defence Forces has put its portable water brand UZIMA  which translates as ‘life’, on to the open market.

Hitherto a preserve of the regimented services, UZIMA is now commercially available. For now, it is being sold to government offices and parastatal organisations from the company’s corporate offices along Mulwana road on Kampala.

A source who answered the phone at NEC but is not authorised to speak for the company said UZIMA, which is processed and packed from Kakiri UPDF barracks has been in production since 2015 but distribution was restricted to the armed forces and other security agencies. A decision to put it on the open market has now been taken but commercial distribution is being progressively scaled up starting with government offices and agencies.

256BN first came across UZIMA during a visit to Kiira Motors Corporation. NEC has been contracted to execute the civil works for KMC’s assembly plant in Jinja.

The source did not provide details of production volumes and when the brand would hit retailers shelves.

NEC is better known for its munitions business based in Nakasongola and a combat vehicle assembly plant in Magamaga, just outside Jinja.

Construction of the KMC assembly complex which started in January this year is expected to conclude in June 2021.