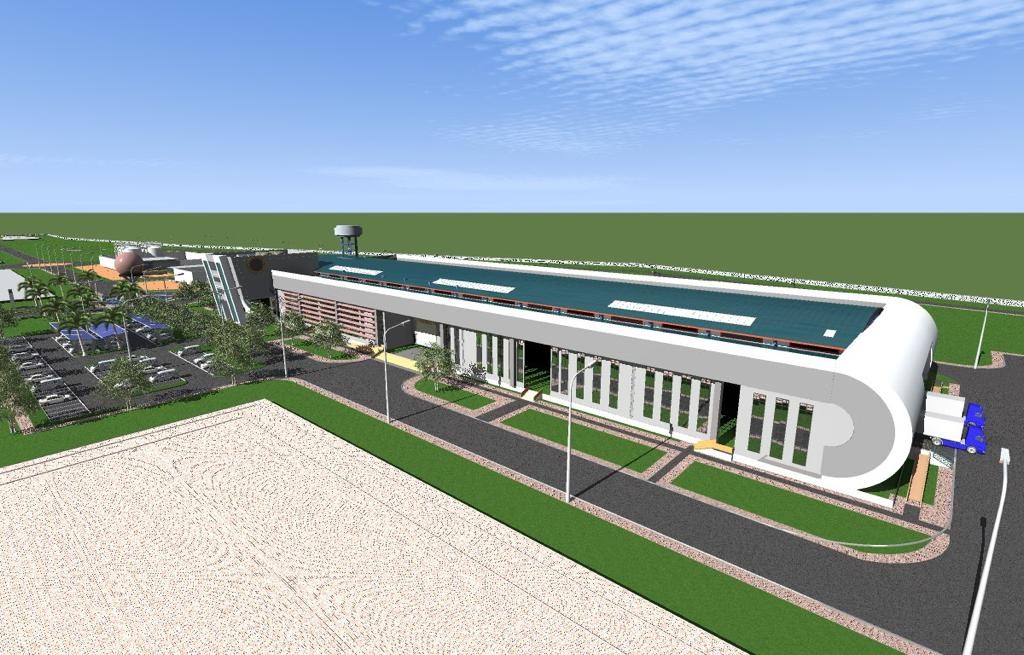 Kayoola Bus maker Kiira Motors Corporation, has received unqualified endorsement from the UK government, after it […]

Kayoola Bus maker Kiira Motors Corporation, has received unqualified endorsement from the UK government, after it tasked its aid agency DFID, to underwrite the procurement costs for development of the nascent automotive manufacturers industrial and business park.

DFID has through its Cities and Infrastructure for Growth Programme (CIG) which is managed by Cardno Emerging Markets (UK), invited proposals for a variety of key services that will be required to the manufacturing facility fully operational.

Whereas government has funded the first phase of the project which is focused on putting startup facilities on site by June 2021, subsequent phases of the project involve establishing a staff housing complex with key social amenities, guest facilities and associated social amenities, an electric power substation, water and sanitation system, access and plant circulation roads as well as additional infrastructure. 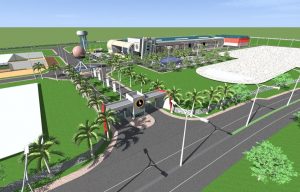 Among others, the tender which closes on August 21, is seeking consultancy and design services for an infrastructure needs assessment for Electric Bus Transportation in Jinja City; a Finance and Marketing Strategy for the KMC project and Financial Modelling to raise finances for the project.

According to a brief by the DFID, the CIG programme seeks to support the government of Uganda to unlock its urban potential and to enhance the country’s economic performance through a variety of interventions, including investments in human capital development.

Sources familiar with the project have described DFID’s entry as a significant development which paves the way for the entry of different forms of international private capital for the project which is already two years behind schedule, primarily because of funding constraints.

“They want to get credible data to engage their investment network and given that government is financially stretched, there is space for external support to bring the project to market faster,” said one commentator.

Although there are well founded fears that the involvement of private funders could negatively impact the project’s cost profile, observers say that KMC is in a Hobson’s Choice kind of situation with a delicate trade-off between the benefits of fast-tracked development, and the far horizon risks that come with slower implementation.

“Overall, it is a positive proposition,” says one public projects expert who preferred anonymity.

“The project needs to draw in external funds so that the development can be stabilized with a faster path to commercialisation. And usually once one of the development partners comes on board, all the others tend to follow naturally. I think we are likely to see all of them – USAID, SIDA, the EU and so on, scrambling for a slice of the pie in the near future,” he added.

The Uganda chapter of the CIG programme aims to support Uganda’s Vision 2040 goal to make the Greater Kampala Metropolitan Area (GKMA), one of the most attractive cities in the world, offering its citizens and visitors a safe and efficient city environment.

According to programme officials, Kampala is the 13th fastest growing urban centre in the world, with the Jinja-Kampala-Entebbe (JKE) corridor accounting for more than 60 percent of Uganda’s GDP.

“It is therefore urgent to improve the connectivity and productivity of urban municipalities in the JKE corridor for all citizens, as a driver to strengthen Uganda’s economic growth,” DFID says.