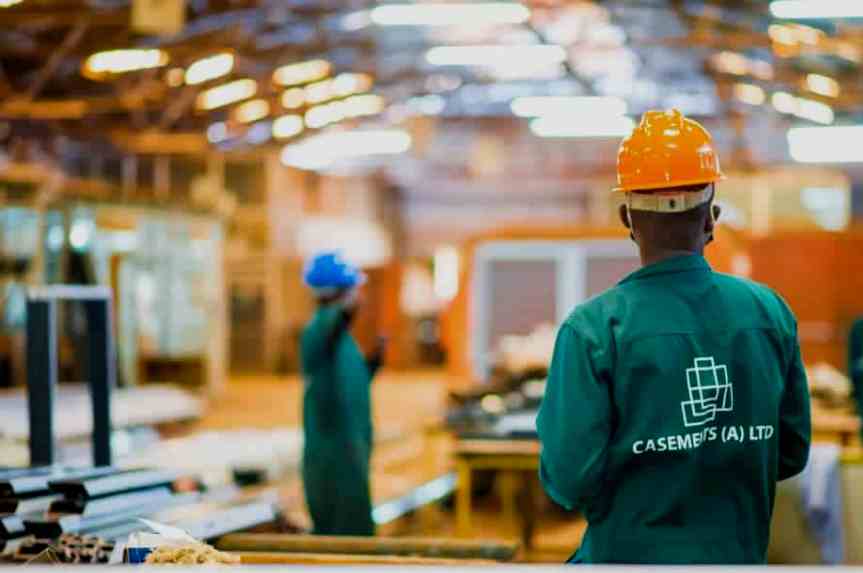 Conditions improved towards the end of the opening quarter of the year, according to the latest Stanbic PMI, with output, new orders and employment all rising again in March.

The headline Stanbic Purchasing Managers’ Index (PMI) posted 51.9 in March, down from 55.7 in February, […]

The headline Stanbic Purchasing Managers’ Index (PMI) posted 51.9 in March, down from 55.7 in February, but still signaling an improvement in business conditions as the health of Uganda’s private sector continues to strengthen during the last eight successive months.

Conditions improved towards the end of the opening quarter of the year, with output, new orders and employment all rising again in March. However there are ongoing inflationary pressures and signs that this had acted to deter customers in some cases.

Ronald Muyanja, Head Trading, Global Markets at Stanbic Bank Uganda said, “The absence of restrictions related to the Covid-19 pandemic and signs of improving customer demand helped Ugandan firms to secure greater new order volumes and expand their business activity in March. But that said, there were some reports that rising prices had acted to dampen demand somewhat.”

The PMI is a composite index, calculated as a weighted average of five individual sub-components: New Orders (30%), Output (25%), Employment (20%), Suppliers’ Delivery Times (15%) and Stocks of Purchases (10%). Readings above 50.0 signal an improvement in business conditions on the previous month, while readings below 50.0 indicate deterioration.

The monthly survey, sponsored by Stanbic Bank and produced by S&P Global, has been conducted since June 2016. It covers the agriculture, industry, construction, wholesale & retail and service sectors. The headline figure derived from the survey is the Purchasing Managers’ Index (PMI) which provides an early indication of operating conditions in Uganda.

Ferishka Bharuth, Economist – Africa Regions at Stanbic Bank said, “Uganda’s PMI still remains in expansionary territory at 51.9 in March though lower than 55.7 in February. The absence of Covid-19 restrictions has supported some improvement in consumer demand, but rising prices seem to also have restrained demand. Higher prices were largely a function of increasing input costs, with companies increasing their selling prices for the seventh consecutive month.”

Output increased across the industry, services and wholesale & retail sectors, but fell in agriculture and construction. Advertising efforts, good quality products and demand improvements all acted to support a further increase in new orders during March. New business has now risen in eight successive months. As was the case with output, however, there were some signs that customers were finding it more difficult to finance orders.

In contrast to the picture for total new business, new export orders dropped at Ugandan companies at the end of the first quarter of the year. New business from abroad has now decreased in 18 of the past 19 months.

Higher prices were primarily the result of increases in purchase costs. Purchase prices continued to rise in March, with more than 41% of respondents signaling an increase in their costs of purchases during March. In particular, fuel was widely reported to have risen in price, while there were also mentions of higher costs for cement, ink, paper, soap, sugar, transportation and utilities. In turn, companies raised their own selling prices for the seventh month running.

Further increases in employment, purchasing activity and inventories were recorded in response to higher new orders, helping companies to keep on top of workloads and deplete outstanding business.

Ugandan companies responded to higher new orders by taking on additional staff during March, the fourth time in the past five months in which job creation has been recorded. Agriculture was the only sector to buck the wider trend and post a decline in employment.

However, companies remained optimistic that output will increase over the coming year, with close to 79% of firms expressing a positive outlook. According to respondents confidence reflected expected growth of new orders and hopes of greater stability in economic conditions and commodity prices.