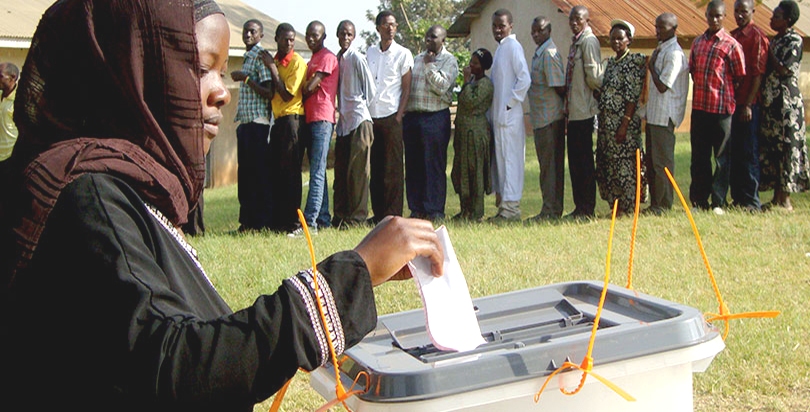 Respondents during the January survey said, a lack of client activity around the election period was one factor acting to reduce new business.

Business conditions deteriorated for the Ugandan private sector during January due to a reduction in new orders which caused a fall in employment as the country went through the General Elections period.

For the first time during the past seven months, the headline Stanbic Purchasing Managers’ Index (PMI) dipped below the 50.0, posting a reading of 49.8 from 51.2 in December 2020.

However, in spite of some signs of weakness at the start of the year, firms remained confident that output will rise over the next 12 months. Output rose in the agriculture and industry sectors, but decreased for construction, services and wholesale and retail.

Ferishka Bharuth, Economist – Africa Regions at Stanbic Bank said, “New orders dropped in January, thereby ending a six-month sequence of expansion. According to respondents, a lack of client activity around the election period was one factor acting to reduce new business.”

The last round of voting ends today February 3rd, with elections for sub-County/Town/Municipal Division chairpersons and councilors across the country.

She said, “The election period also dampened activity at some monitored companies, but overall output continued to increase. Growth was recorded in the agriculture and industry categories, but falls were seen in construction, services and wholesale and retail.”

Using findings from about 400 respondents, the report contains the latest analysis of data collected from the monthly survey of business conditions in the Ugandan private sector. The survey is sponsored by Stanbic Bank and produced by IHS Markit. It has been conducted since June 2016 and covers the agriculture, industry, construction, services, wholesale and retail sectors.

According to the January report, with new orders down, companies scaled back their staffing levels and purchasing activity.  Uncertainty and a lack of customer activity around the elections reportedly led to the reduction in new orders. On the other hand, some panelists saw their customer numbers increase. The industry, services and wholesale and retail categories all saw new orders decline.

As has been the case in each of the past eight months, purchase costs rose in the Ugandan private sector at the start of 2021. A range of raw materials reportedly cost more in January, including cement, paper, stationery, sugar and other food products.

Efforts to pass on higher cost burdens to customers resulted in a rise in selling prices, following a fall in the previous month. Stocks of purchases rose, increasing for the sixth time in the past seven months. The latest increase in part reflected the fall in new orders, which meant that fewer inputs were used to support output.

Confidence around new order inflows, particularly following the elections period, supported optimism that business activity will increase over the coming year. Close to 84% of respondents expressed a positive outlook at the start of the year. 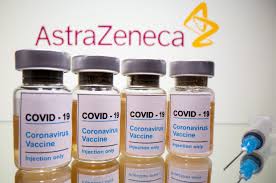 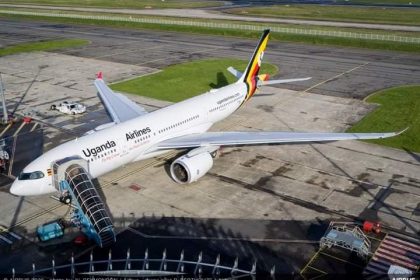 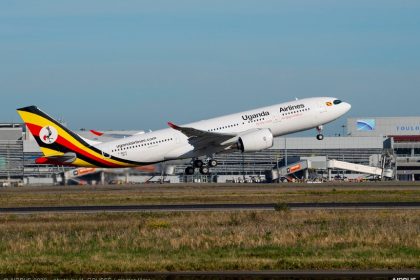 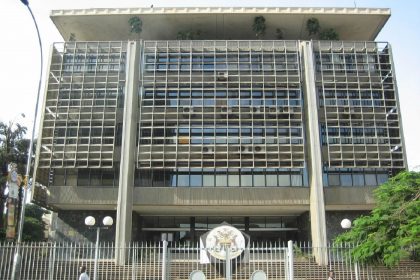