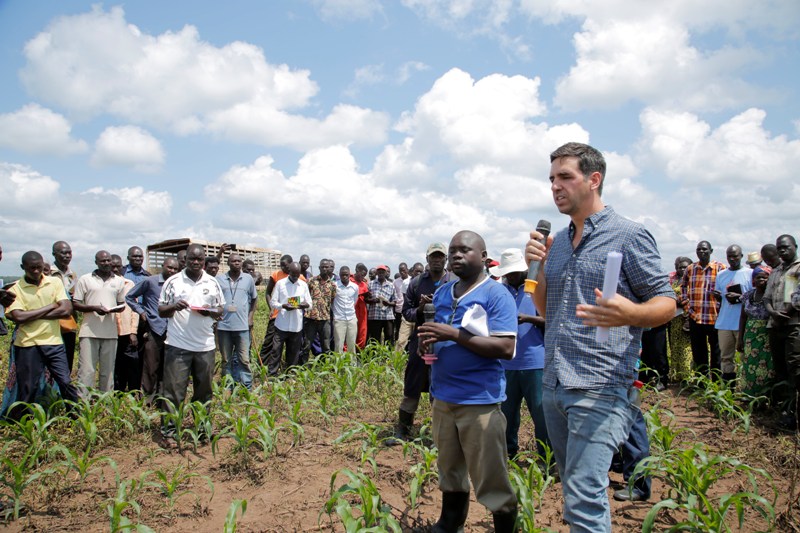 Ugandan-American grain wholesaler Agilis is the winner of the 2019 United States Secretary of State’s Award for Corporate Excellence in Sustainable Operations (ACE), the State Department announced this week.

Agilis won the award which recognizes American-owned companies that lead in spurring the sustainable development of the local communities in which they operate. The company trades in grains and pulses sourced from smallholder farmers and its own 13,500 acres of primary production in Kigumba.

The company was recognized for its engagement with primary producers to whom it extends training on sustainable cultivation and post-harvest handling practices, which has led rural communities to achieve bigger harvests and better soil management.

“Agilis is committed to leveraging our unique business model, fueled by private capital, to transform rural communities and catalyze a more food-secure Africa. We are humbled and honored to have the U.S. Government recognize our efforts,” said Benjamin Prinz, Co-Founder of Agilis.

Established in 1999, the ACE seeks to highlight ways in which companies represent American values in the way they do business, in line with international best practices such as the Organization for Economic Cooperation and Development’s Guidelines for Multinational Enterprises.

Agriculture is a vital sector to the Ugandan economy employing 73pc of the population and contributing just over 20pc of GDP. The sector accounts for 48pc of Uganda’s exports with close to 4 million households surviving on small-scale farming. Agilis envisions a food system in which these households participate in the prosperity Ugandan agriculture offers.

“Over 60pc of Ugandans are employed in the agricultural sector but less than 5pc are in wage earning jobs in the sector. That means that the population is spending a lot of time in agriculture but not in a commercial setting. We are creating the gateway for employees to flourish,” Eduardo Browne, Co-Founder of Agilis explained.

Past winners of the ACE include General Motors, Colombia, Motorola, Brazil, Coca-Cola, Egypt and Ford Motor Company, South Africa, among others. 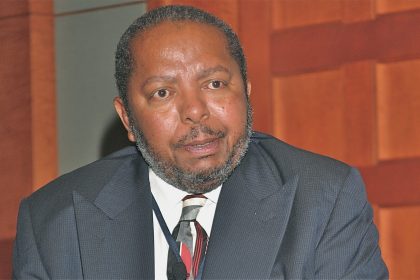 Bank of Uganda braces for double transition as Kasekende, Mutebile set to leave 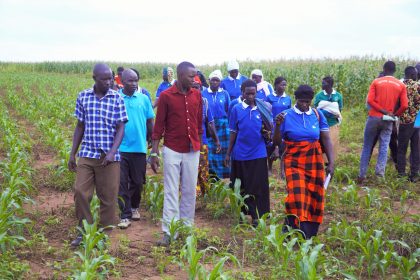 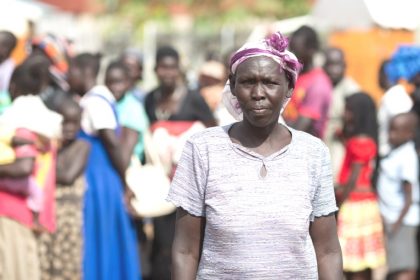 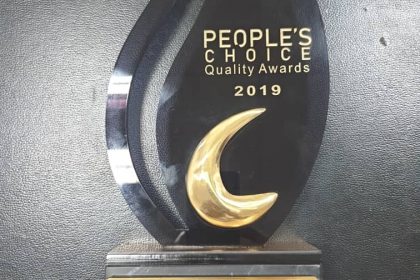 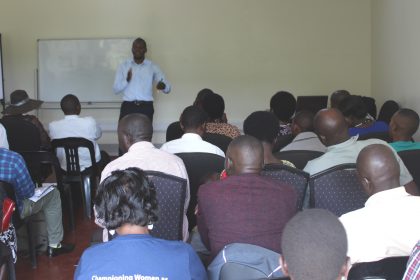