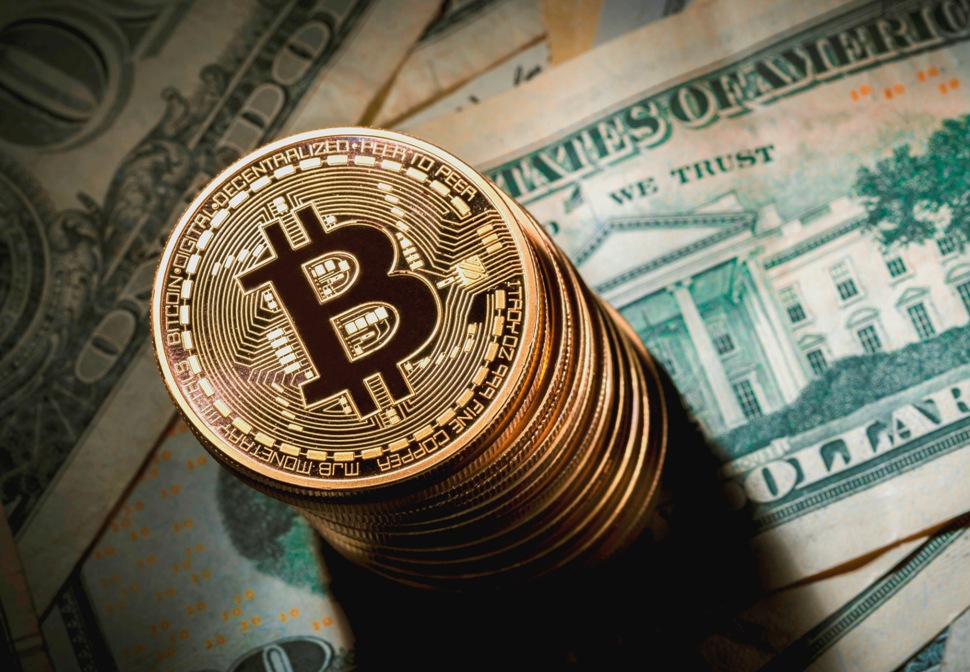 Ugandan companies that deal in bitcoin and blockchain technology have been directed to register under amended provisions of the Anti-Laundering Act 2013 targeting Virtual Asset Services Providers (VASPs).

In a public notice issued today, the Financial Intelligence Authority (FIA) has asked the affected persons and businesses to register with FIA not later than December 27, 2020.

The government does not recognise any cryto-currency as legal tender.  Last year, Matia Kasaija, finance minister advised the public to appraise themselves of the risks associated with cyber-currencies, and exercise caution before they make transactions involving such products.

The notice clarifies that all VASPs are to be subject to the supervision and monitoring by FIA for purposes of combating money laundering and the financing of terrorism. Recently, amendments to the 2013 Act were passed by Parliament to include VASPs as ‘Accountable Persons’. The Blockchain Association of Uganda is yet to make any comment on these new measures.

The Paris-based Financial Action Task Force (FATF), which was set up in 1989 to develop policies to combat laundering around the world, has during the past three years been targeting VASPs. FIA is answerable to FATF through the Eastern and Southern Africa Anti-Money Laundering Group (ESAAMLG).

FATF concedes virtual assets have many potential benefits. Payments can be made easier, faster, and cheaper; and provide alternative methods for those without access to regular financial products. But without proper regulation, they risk becoming a virtual safe haven for the financial transactions of criminals and terrorists.

FATF cites 2017 when the ‘Wannacry’ ransom-ware attack took place. Thousands of computer systems were held hostage until victims paid hackers a ransom in bitcoin. FATF said the cost of the attack went far beyond the ransom payments, it resulted in an estimated $8 billion in damages to hospitals, banks and businesses across the world. Other ransom-ware attacks have happened since and appear to be on the rise.

According to FATF, blockchain, bitcoin, crypto asset and other virtual currencies rely on innovative technology to swiftly transfer value around the world. The fast-evolving blockchain and distributed ledger technologies have the potential to radically change the financial landscape. But, their speed, global reach and above all – anonymity – also attract those who want to escape authorities’ scrutiny.

Blockchain originated just over 10 years ago. Since then, virtual assets have become widely available and have started to be used as payment products. However, without established regulation and oversight, the sector is often still referred to as the ‘wild west’ of the finance industry.