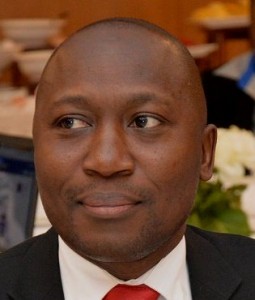 Seruma said fraud in VAT payments was one of the leading challenges URA faced in trying to meet revenue targets.

On Thursday afternoon, Kasaija is expected to flesh out the proposed UGX30.9 trillion ($8 billion) budget for financial year 2018/19 amidst  sustained pressure from multilateral donors to increase total domestic tax revenues which are below 14 pc of GDP.

“There are areas that did well like international taxes, value added tax and pay-as-you-earn. However we have had challenges in collecting domestic taxes and this is where we are going to put more emphasis,” Vincent Seruma, the Assistant Commissioner Public and Corporate Affairs said on Wednesday.

He said URA experienced challenges in collecting the targeted revenue due to fraud and a lack of tax education among many local traders and the general public still suspicious about paying taxes. Seruma said URA has already put in place measures to make sure the target is met.

“Recently we published a list of tax defaulting companies and some of them have agreed on terms of payment. We have also Custom’s offices working 24 hours a day to make sure all goods are cleared fast,” Seruma said.

Other measures include initiatives like ‘Mpa receipt yange‘ (give me my receipt) that have been running to encourage buyers to demand for receipts so that traders do not run away from paying taxes.  The holding of tax education seminars for small traders has also been stepped up.