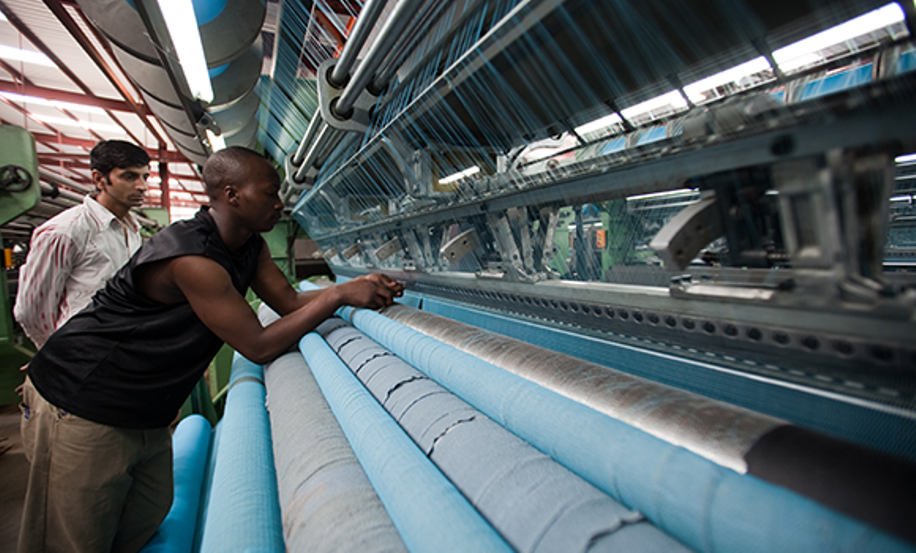 Despite new orders rising for the second month running during March, latest data suggested that spare capacity remained in the private sector. Backlogs of work have decreased in each month since the survey began in June 2016, with 38% of respondents signalling a decline in March.

There are signs of a gradual return to the old normal at the end of the first quarter of the year as reflected by further growth of the Ugandan private sector during March.

The headline Stanbic Purchasing Managers’ Index (PMI) posted 53.2 in March, up from 51.2 in February, signaling an improvement in business conditions for the second month running. The latest reading was the highest since last November and is just above the series average of 52.9.

Sponsored by Stanbic Bank and produced by IHS Markit, the monthly survey involves a questionnaire to some 400 purchasing managers and has been conducted since June 2016. It covers the sectors of agriculture, industry, construction, wholesale & retail and services. The headline PMI figure provides an early indication of operating conditions in Uganda.

Ronald Muyanja, the Head of Trading, Stanbic Bank Uganda said, “New orders increased for the second successive month, with a number of respondents signalling a rise in customer numbers.  This expansion in new business, allied to signs of a return to a more normal economic environment and the reopening of schools, contributed to a ninth successive increase in output. All five broad sectors covered by the survey recorded growth of activity for the first time since last October. A number of respondents indicated that they had secured new customers during the month.”

According to the latest report, firms also remained optimistic regarding the 12-month outlook for output, with companies expecting further improvements in new business in coming months.

Some 88% of respondents predicted an expansion over the coming year, with just 3% expressing a pessimistic outlook. A number of respondents indicated that they expect new orders to ramp up in the coming months, leading to positive output projections. The reopening of schools was also predicted to support improvements in activity.

Increases in new orders led to rises in both employment and purchasing activity during March, in each case for the second month running. Although material shortages caused delays in the receipt of purchased items from suppliers, inventories increased for the third month in a row.

Commenting on the employment situation, Muyanja said, “Rising workloads led to an increase in employment during March, the second in as many months following an equally long period of reduction around the turn of the year. Wholesale & retail was the only monitored sector to buck the wider trend and post a decrease in staffing levels at the end of the first quarter.”

Staff costs decreased for the third time in the past four months during March, with falls seen in the services and wholesale & retail sectors. That said, the vast majority of respondents (89%) kept their wages and salaries unchanged over the month.

However, higher purchase costs drove a rise in overall input prices, with increases in electricity and water charges also reported. A range of items contributed to the rise in purchase costs, including cement and various food products. In contrast to the picture for purchase prices, staff costs decreased.

The passing on of higher input costs to customers meant that output prices were increased for the third consecutive month at the end of the first quarter.

Despite new orders rising for the second month running during March, latest data suggested that spare capacity remained in the private sector. Backlogs of work have decreased in each month since the survey began in June 2016, with 38% of respondents signalling a decline in March. 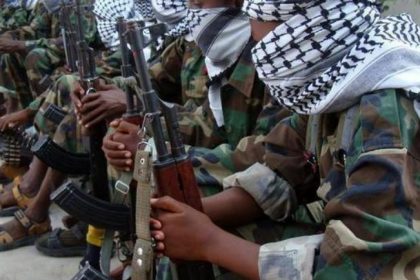 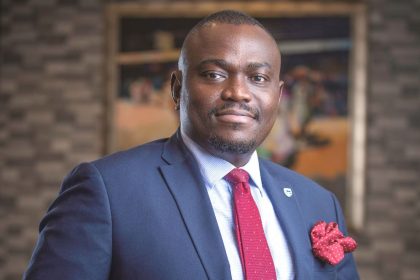 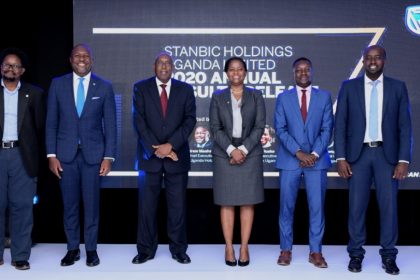 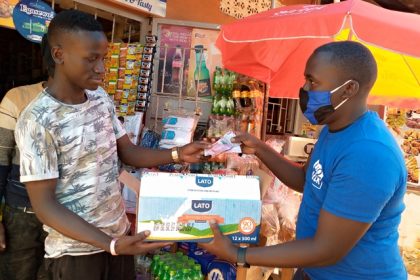 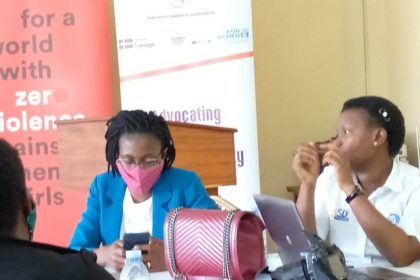 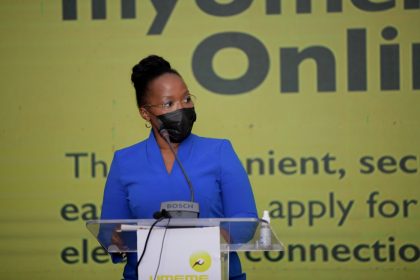