No impact on disbursements as Uganda misses Q1 revenue target 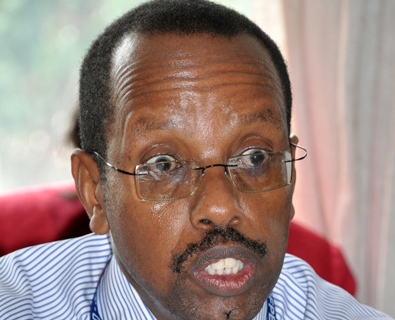 Uganda suffered a 6.6pc slippage in its target for the first quarter of fiscal 2019/20 with the out turn revealing a yield of UGX 5.4 trillion against the programmed UGX6 trillion. But the shortfall has been disbursement neutral with more than half of the years budget released so far.

Mr Keith Muhakanizi, the treasury secretary  who also doubles as the permanent secretary to the finance ministry attributes the shortfall to deferred tax measures.

The Uganda Revenue Authority URA, had planned to introduce digital tax stamps at the start of the financial year on July 1. The measure was however, deferred to Jan 2020 amidst protests from the business community. The measure was supposed to plug leakages especially in the beverages sector. It was anticipated that the measure would yield a 1.2pc expansion in domestic revenue receipts.

That however, has not impacted budget releases with 55.9pc equivalent to UGX 11.2 trillion of the programmed UGX 20.8 trillion for the financial year has so far been released.

“All accounting officers must prioritise timely payments to service providers because 55.9pc of approved budget has been released. They should avoid accumulation of domestic arrears,” Muhakanizi said.