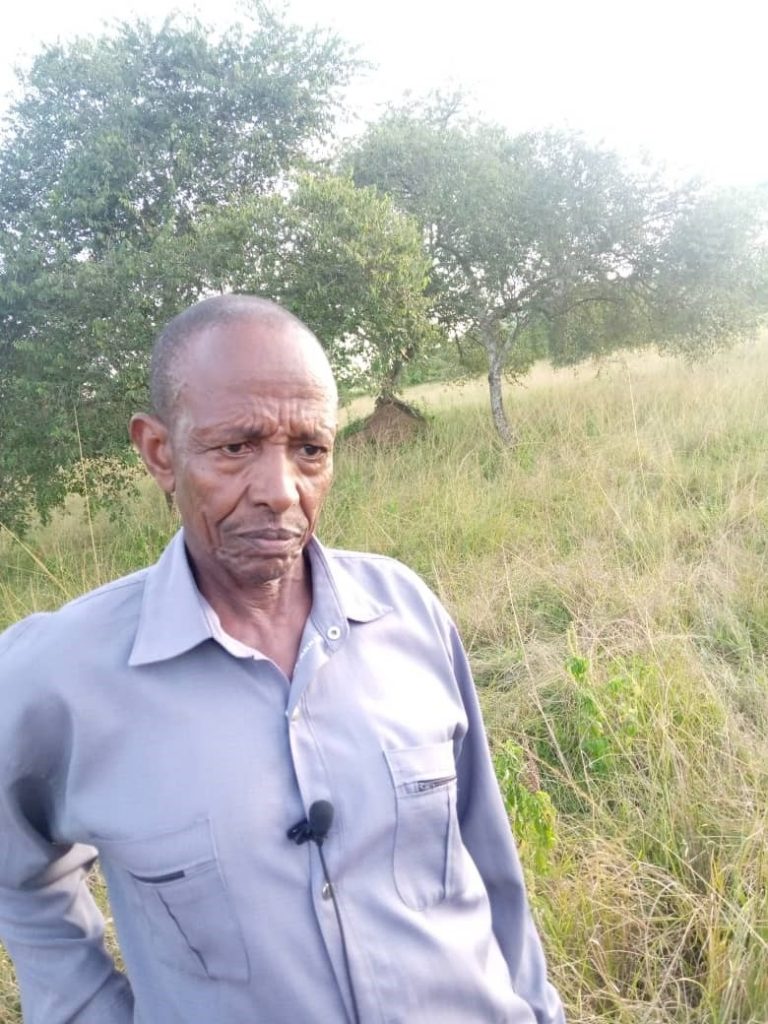 As he grazes his cattle into the fading sun on a gentle hill overlooking the floodplains in Bwozi Cell, Kanyareru subcounty in Kiruhura district, George Biracweke contemplates the difficult choices before him.

Milk prices have sunk rapidly pushing farmers on the edge of survival. Observers blame the farmers plight on the loss of nearly 70 percent of the Kenyan market and seasonal increases in milk production.

To save its own industry from competition by cheaper milk from Uganda, Kenya last year, imposed quotas on how much milk Ugandan processors could sell there. This triggered a crisis that is pressing both farmers and processors.

“I am now earning only UGX 300,000 from milk sales every month. It barely meets half of what I need to maintain this farm,” Biracweke told 256BN.

According to Biracweke, the farmgate price for milk has changed three times in the space of two months. “We were earning UGX1000 per litre in April. The price then went down to UGX700 and now it is UGX500.

“We don’t know what is coming next. Unless the government can help us find new markets for our milk, we cannot sustain this for much longer,” he says.

Eleven kilometres away in Rwamuranda Cell, Norman Nduho Kapaapa, is grappling with a similar dilemma.  With ten lactating cows, out of a herd of 50, he is able to offer 50 litres of milk for sale daily. That earns him UGX750,000 a month, fifty thousand shillings short of the UGX800,000 he needs to maintain the 80acre farm.

The three workers he employs take UGX450,000 in wages monthly. Besides that, he must but acaricides to control tick-borne diseases. Sometimes, he is forces to spend more because of the prevalence of substandard acaricides on the market that are not that effective. 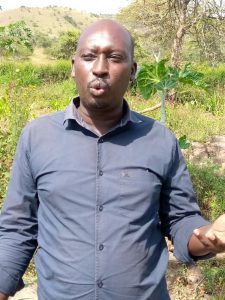 Norman Kapaapa needs is still below the waterline earning UGX 750, of the UGX 800,000 he needs monthly, to maintain his 80acre farm

“We are hanging in there partly because cattle keeping is a tradition in this area. But we are drowning in losses and it is increasingly becoming difficult to sustain the business. We might have to look at other options,” says the father of one.

Kapaapa says farmers need a constant price of between UGX 800-1000 per litre to break even and post a small profit.

Like other farmers in greater Mbarara area, Biracweke and Kapaapa are considering cutting their losses by raising more cattle for beef.

“It would make more sense for a farmer to raise cattle for beef because a kilogramme of beef goes for UGX10,000 at the farmgate. The price of beef is more predictable and the market is just growing unlike milk which is collapsing,” he says.

The emerging trend poses an existential threat to the dairy industry which has attracted substantial investment in recent years.

“I fear for the future of the dairy industry in Uganda,” says Glorious Ankunda, a Dairy Development Extension Officer in Kiruhura. “If the current trend of farmers shifting resources from dairy to bull fattening continues, we might not have a dairy industry in the next five years,” she adds. 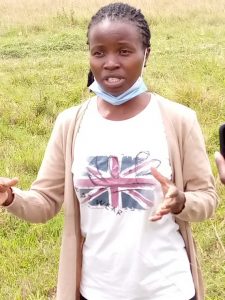 Ankunda Gloria, fears for the future of Uganda’s dairy industry

Uganda produces 2.6 billion litres of milk annually but the domestic market can only consume a third of that volume.

The processors have cut back on the volumes they were buying, citing the market ban by Kenya. The ban came after a successful extension effort had resulted in an exponential increase in the supply of raw milk.

“We don’t know what to tell the farmers now because we have been teaching them how to increase milk yields from their farms. They have taken our advice and milk production has gone up. With the market crash, we don’t know how to motivate them to keep dairy animals,” says Ankunda.

During better days, Pearl Dairy Farms, the largest processor in East Africa, would buy 0.8 million litres of milk daily. That has since fallen back to just 250,000 litres per day, leaving hundreds of farmers with unsold milk. 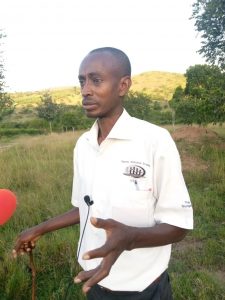 Enock Nuwagira, the General Manager for Lake Mburo Farmers Cooperative Society, says the government should redouble efforts to find new markets if the farmers and the dairy industry are to be saved.

“Low milk prices are impacting how farmers approach the business. They are cutting corners to make ends meet but abandoning best practices means there might be no milk when the market recovers,” he warns.