Uganda Airlines call-sign UR, the relaunched flag carrier that starts commercial operations in July, has no […]

Uganda Airlines call-sign UR, the relaunched flag carrier that starts commercial operations in July, has no plans of linking Kigali and Entebbe in the short to midterm. Instead, the carrier will operate a service to Bujumbura which features among the nine initial destinations that will be announced at the start of commercial services.

The carrier is also also reassessing the viability of the proposed Entebbe-Khartoum service which Sudan Airways has tried to operate on three occasions in the past with negative results.

Instead, UR has locked its sights on Bujumbura, Dar es Salaam, Nairobi, Juba, Kilimanjaro, Mombasa and Mogadishu, where both data analysis and on ground surveys have established a firm business case. Other destinations on the radar but which will be activated  after the next pair of aircraft is received include  Johannesburg, Lusaka and Harare.

Though viable, Kinshasa will have to wait until 2020 when the first A330-neo is expected. A source familiar with the plans says while the CRJ has the range, it would be size and weight limited to accommodate the huge volumes of passenger baggage associated with that route.

Addis Ababa is the other route Uganda Airlines is understood not to be enthusiastic about for reasons similar to what is keeping it off  Kigali. Both markets are understood to be very protected with the governments putting many invisible barriers in the way of competitors, despite other markets opening up to their respective airlines.

Before it folded in July 2014, Air Uganda had also pulled out of the Kigali route, on which it was the only competitor offering a direct service. 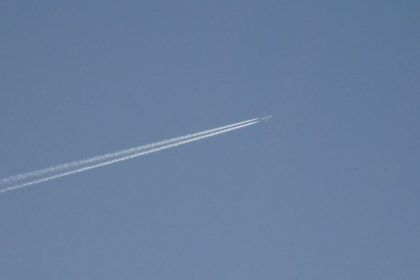