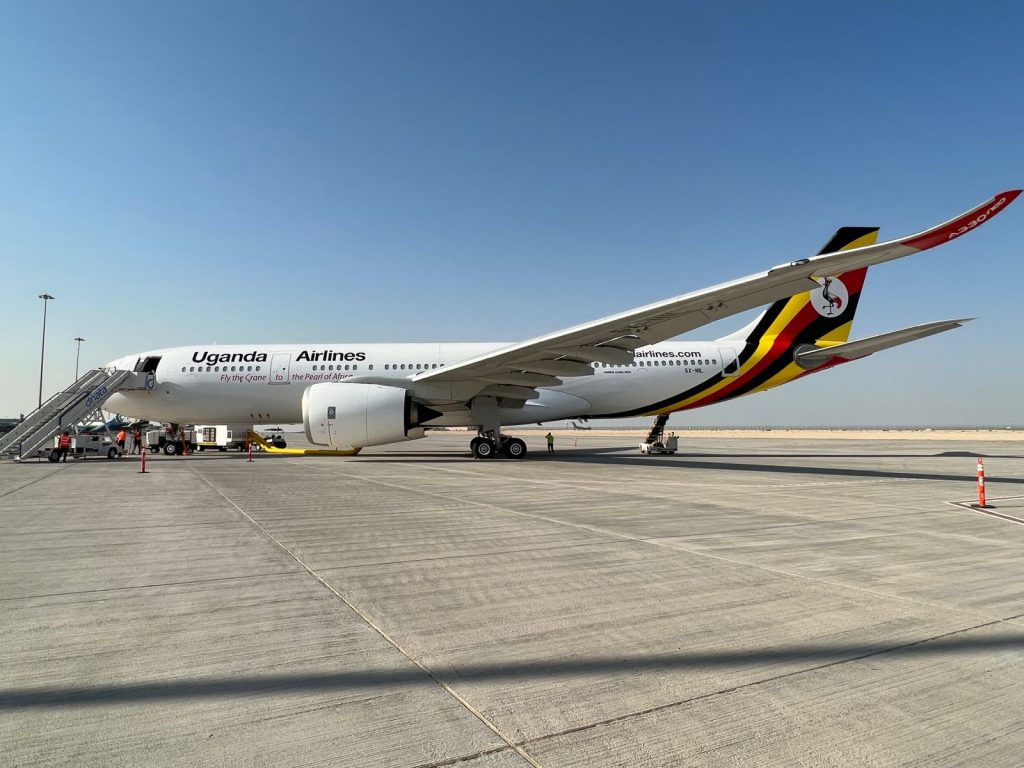 Besides the Flight Hour Services agreement entered with Airbus at the Dubai Airshow, Uganda Airlines entered […]

Besides the Flight Hour Services agreement entered with Airbus at the Dubai Airshow, Uganda Airlines entered talks for two cooperation agreements that could extend its reach into Asia-Pacific and the Indian sub-continent.

Initiated on November 14 aboard the carrier’s A330 that was participating in Airbus’ static display at the show, a tentative interline agreement with Pakistan International Airlines, will give the Ugandan carrier access to 25 domestic destinations in Pakistan and 8 within South-East Asia and the Indian subcontinent. Pakistan International Airlines chief executive Arshad Malik represented PIA while  Interim chief executive Jenifer Musiime spoke for Uganda Airlines. 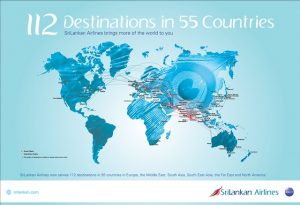 The two deals raise prospects for connecting traffic on Uganda Airlines service to Mumbai, which is expected to launch as soon as Covid-19 restrictions between India and Uganda are eased.

Mumbai is among the top three unserved routes from Entebbe. Some 42,000 round trip passengers travelled between the two points according to OAG data for 2019.  Connecting traffic from Mumbai is estimated at 112,000 passengers annually compared to 103,000 for Dubai where Uganda Airlines already operates  four flights a week.

Other routes that the airline plans to launch in the coming months are London which had 84,000 round trip passengers in 2019 and connecting potential of 245,000 passengers a year.

Combined with agreements with Emirates and Flydubai, the tie-ups with PIA and Sri Lankan come against the backdrop of a deadlock that has seen Uganda Airlines competitors in East Africa, refuse to engage in cooperation with the youngest airline in the region.